LINCOLNTON, N.C. — A woman is dead after a home went up into flames early Tuesday morning, according to the Lincolnton Fire Department.

Firefighters with the North 321 Fire Department were called to a fire on Park Circle off Startown Road right across from Lincolnton Middle School where they found a home engulfed in flames.

Crews pulled 41-year-old Bonnie Smith from the fire. Officials say the woman more commonly went by Michelle Smith. She was pronounced dead on the scene.  Officials are investigating to determine the cause of the fire and how the woman died.

Investigators say they do believe the death appears to be related to the fire.  They also think the fire started on the kitchen stove. 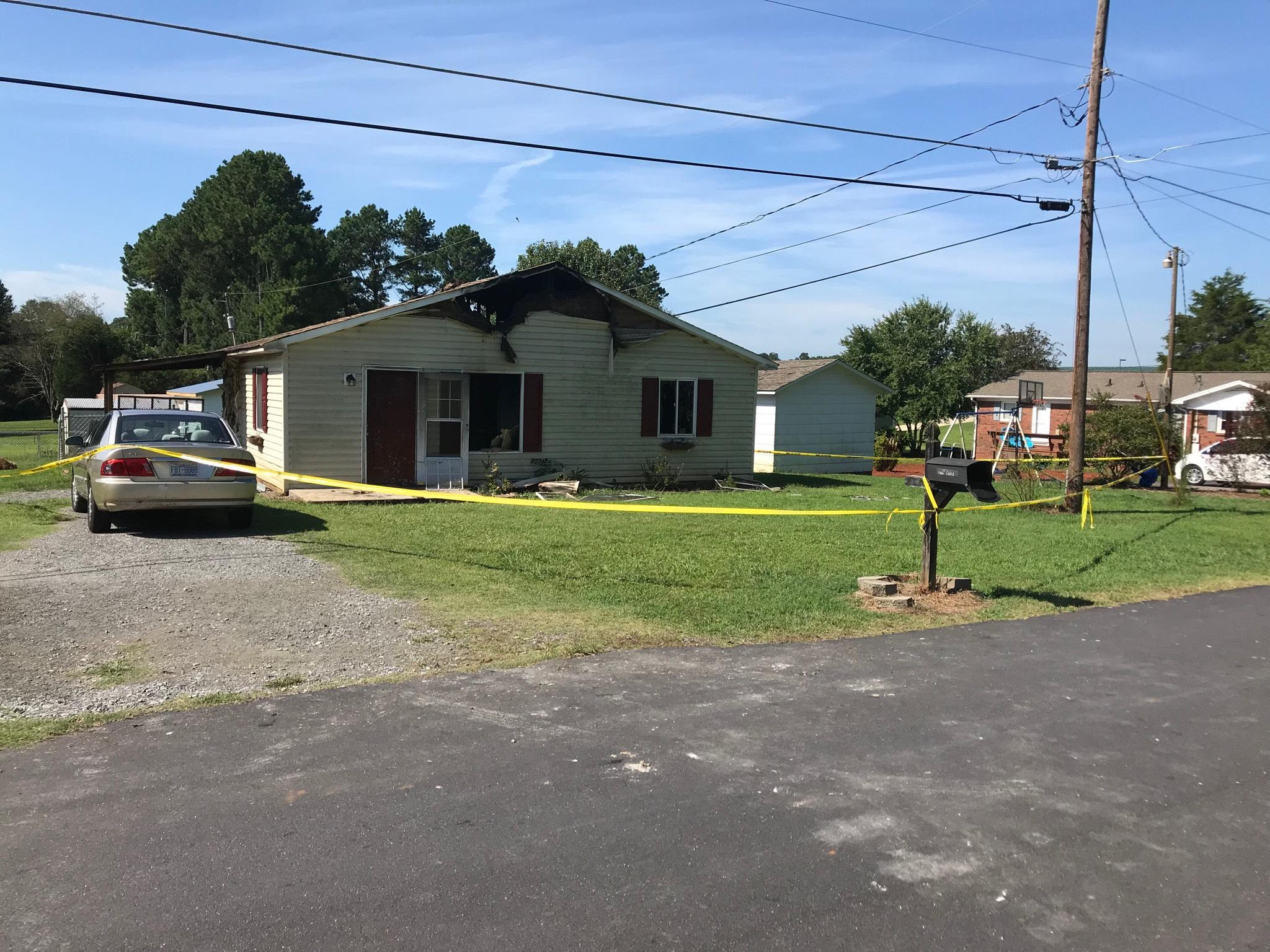