AP — A Florida man has pleaded guilty to sending a wave of pipe bombs to CNN and prominent critics of President Donald Trump.

Cesar Sayoc entered the plea Thursday before a federal judge in New York.

He had been scheduled to go on trial this summer on charges that he mailed explosives to 16 targets, including Hillary Clinton, Joe Biden, the billionaire George Soros, several members of congress and the actor Robert De Niro.

Although no bombs exploded, each new report of a device found heightened the tension in the weeks before last year’s hotly contested midterm elections.

Sayoc had been held without bail since his late-October arrest in Florida.

He’d been living in a van covered with Trump stickers and images of Trump opponents with crosshairs over their faces. 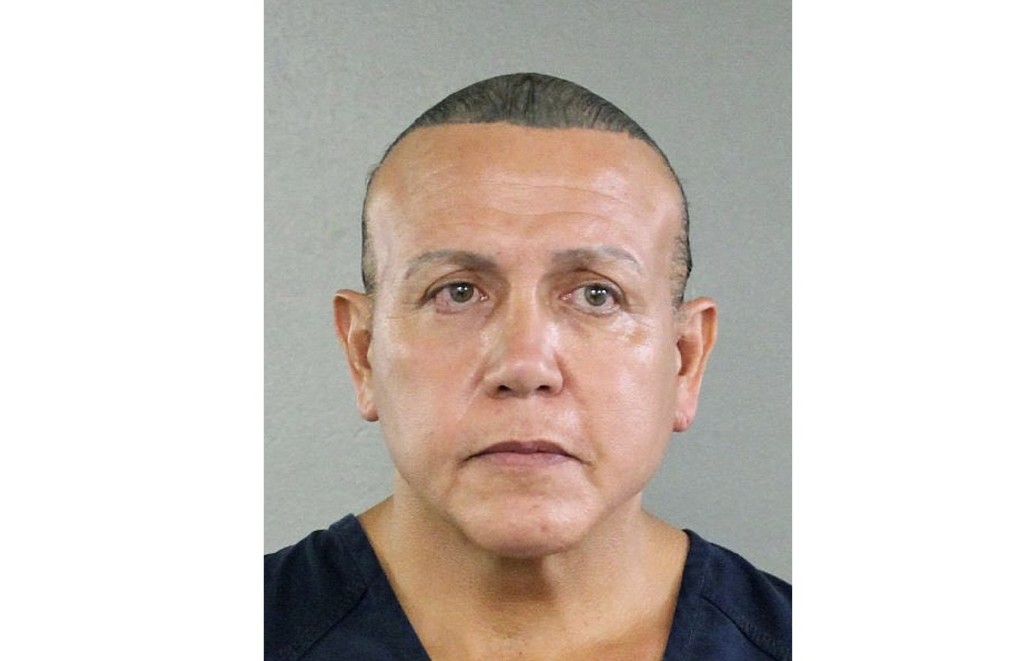 A notice entered in the case file of Cesar Sayoc shows a plea hearing has been scheduled for next Thursday in New York.

Sayoc faces charges carrying a potential penalty of life in prison. It was not known which charge or charges the plea would involve.

Sayoc was set to go to trial in July on charges that he sent 16 improvised explosive devices through the U.S. mail to victims across the country. None exploded.

Comment was requested Friday in an email to defense lawyers and a call to prosecutors.

To view WCCB’s additional coverage on Cesar Sayoc and his ties to Mecklenburg County, click HERE.