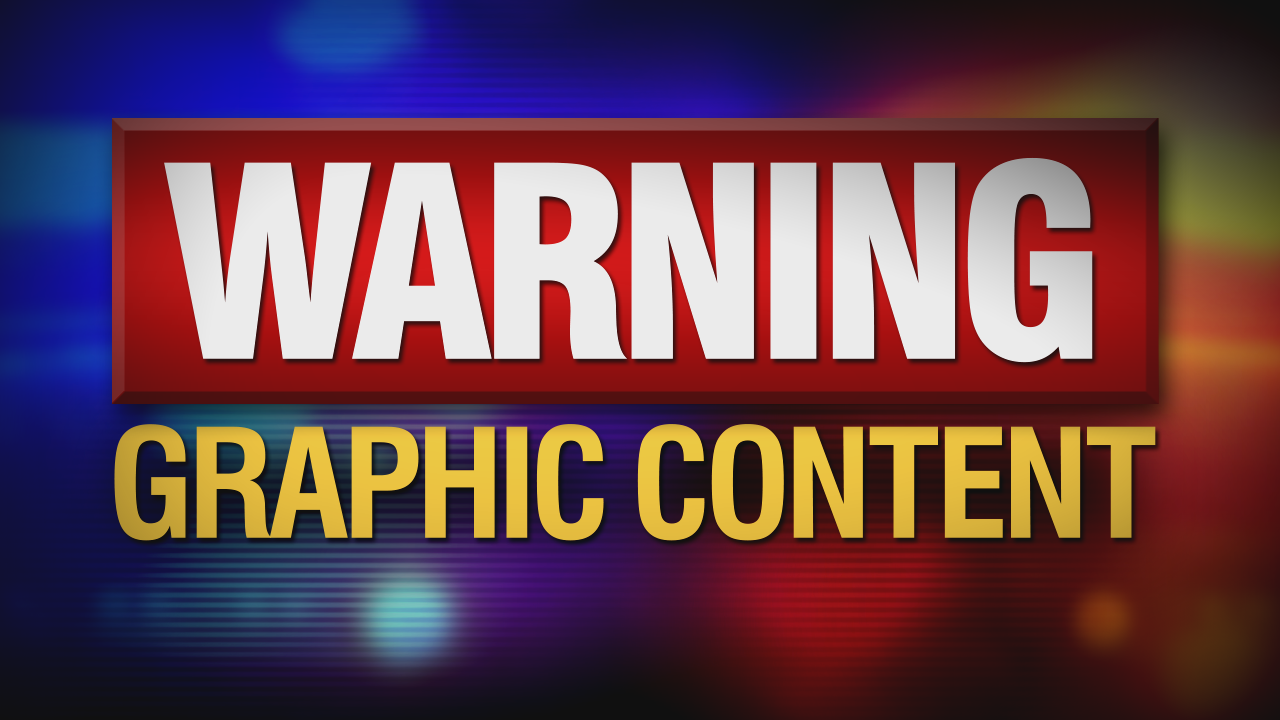 CMPD released body-cam footage in the deadly officer-involved shooting that happened on March 25th at a Burger King on Beatties Ford Road.

Dispatcher: What is he doing with the gun? Is he pointing it at someone?

Caller: He’s got a gun, he’s pointing it at employees. Can you please?

Minutes after this 911 call, CMPD says an officer shot 27-year-old Danquirs Franklin in the parking lot of the Burger King on Beatties Ford Road. An employee called 911 at nine o’clock Monday morning.

CMPD says a second 911 call came in a few minutes later. Officers arrived at almost 9:05. CMPD says they found Franklin in the parking lot with a gun, and that officers repeatedly told him to put it down.

The officer who fired the shot is  23-year-veteran CMPD Officer Wende Kerl. Franklin died at the hospital.

Another witness told WCCB on the scene that the man killed didn’t have a gun. CMPD says officers did recover a gun at the scene, and tweeted there was a lot of misinformation going around.

Activist, turned Charlotte city council member, Braxton Winston went to the scene this morning. He was involved in protests after an officer killed Keith Scott in 2016. Winston tells WCCB he wants answers.

“The same questions as most of the community has of what actually happened this morning,” says Winston.

Officer Kerl has been placed on paid administrative leave, which is standard procedure. CMPD internal affairs will also conduct an investigation to determine whether CMPD policies and procedures were followed.

Detectives with the Charlotte-Mecklenburg Police Department’s Homicide Unit are investigating an officer-involved shooting that happened in the parking lot of a Burger King in northwest Charlotte.

The man killed has been identified as Danquirs Franklin, 27. Police say he was pronounced dead from injuries after being transported to Atrium Health Carolinas Medical Center.

The officer involved in the shooting has also been identified by CMPD.

Officer Wende Kerl, a 23 year veteran with the department, has been placed on paid Administrative Leave while an investigation into the deadly shooting is conducted. This is normal procedure for any officer-involved shooting.

Officers were reportedly called after there were reports of an armed man in a business Monday morning.  Officers engaged Franklin in the parking lot and repeatedly ordered him to drop his gun, according to a news release.

WCCB interviewed a witness at the scene who says CMPD “shot the innocent man.”  Precious Robinson spoke to reporters outside Burger King after the shooting.  She claims the person who was shot and killed by officers was trying to help a woman who was being assaulted by another man inside the restaurant.  She also says the man who was shot by police was not armed.  She told reporters the man who was armed left the scene prior to the officer’s arrival.

Police Chief Kerr Putney also spoke to reporters outside Burger King.  He says the person who was shot was armed with a handgun and asked to drop the weapon numerous times before the officer perceived a lethal threat and shot the man.

Officer Involved Shooting UPDATE: misinformation is being reported and to clarify:

1) CMPD received multiple 911 calls about man with gun at a business
2) Officers arrived, observed man with a gun
3) Multiple commands given to drop gun and he refused
4) Gun recovered at scene

Police say the Internal Affairs Bureau will conduct a separate but parallel investigation to determine whether CMPD policies and procedures were adhered to during the incident, which is standard procedure with any officer-involved shooting.  The officer will be placed on paid administrative leave until the investigation is complete.

This is an active and ongoing investigation. As additional information develops, it will be released by CMPD Public Affairs.

CMPD has been involved in an officer-involved shooting on Beatties Ford Road. Officers responded to a call involving an armed person in the business. No officers are injured. Our thoughts are with all involved. More info will be released ASAP,

Edge On The Clock: Jennifer Grey Will Reprise Her Role As "Baby" In Dirty Dancing Sequel