You knew when he walked in the room, as that wide smile arrived first on his tall and sturdy frame. At 21 years old, Riley Howell was a big kid, who loved life, his family, and his soul mate Lauren. He was everyone’s protector, always standing up for what he believed in and lending a strong back to those in need.

On the high school soccer field he was the goalkeeper, fearless, leading from the back, and the last line of defense. As a runner he was always racing against himself while at the same time pushing his teammates to achieve their personal bests.

Riley made it easy to be his friend. His laid back demeanor belied his innate desire to make a meaningful impact on your life. He made you feel special, he asked all the right questions, and always seemed available when you needed him most.

Riley considered a career in the military or firefighting before enrolling in college. He relished the big challenges, whether it be jumping from the highest cliff into the water below or power lifting competitions at the gym. Once committed to something- he never gave up, never gave in, and gave everything he had- always.

In life you count yourself blessed to have a son or friend like Riley Howell. While his path was not always certain, it was not without purpose. His faith was strong and he knew what he had to do when people needed him most. He was always the guy you could count on and he delivered.

His parents, Thomas and Natalie, sisters and brother, Iris, Juliet and Teddy, and girlfriend, Lauren- thank everyone for being with them during this very difficult time. Riley has been their hero for a long time and now they share him with so many others. 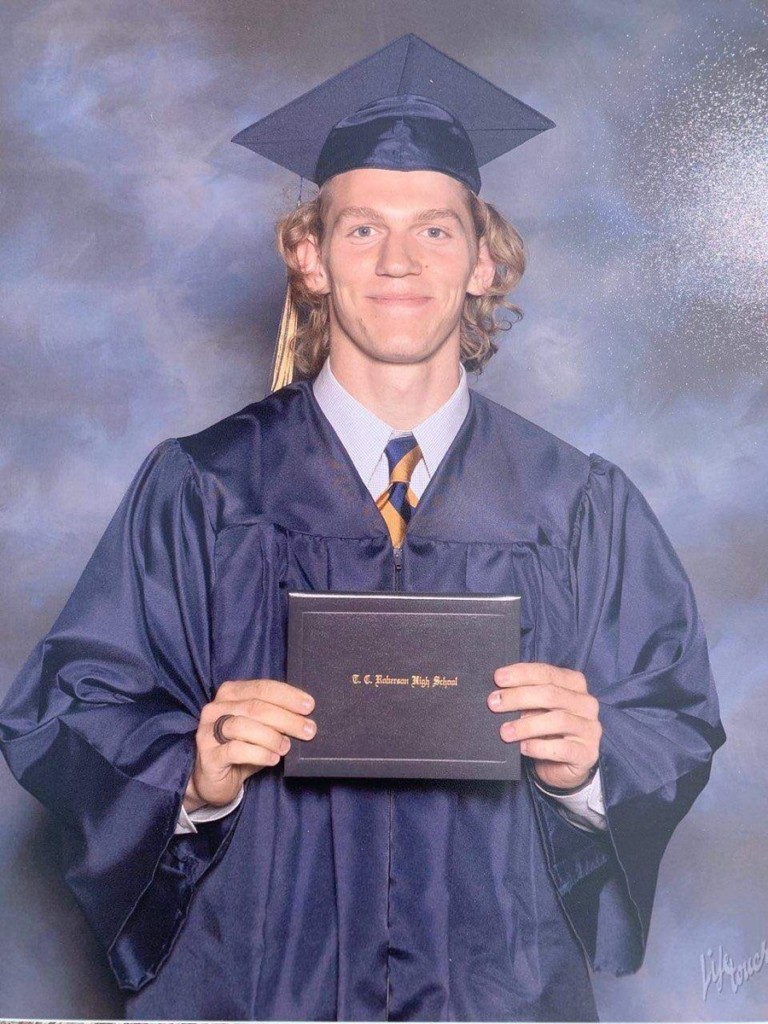 Until further information is available we request that you respect the family’s privacy during this difficult time.

The family is still in shock and grieving over their loss. At this point, no one in the family is in a position to make a statement or answer any questions related to this tragedy.

There is a prayer vigil at Matthews Presbyterian Church at 2:30 today that was organized by family friends and co-workers.

We will provide a more detailed statement once we have more information and will include additional pictures.

Please ask the community to keep all the victims and families in their prayers. 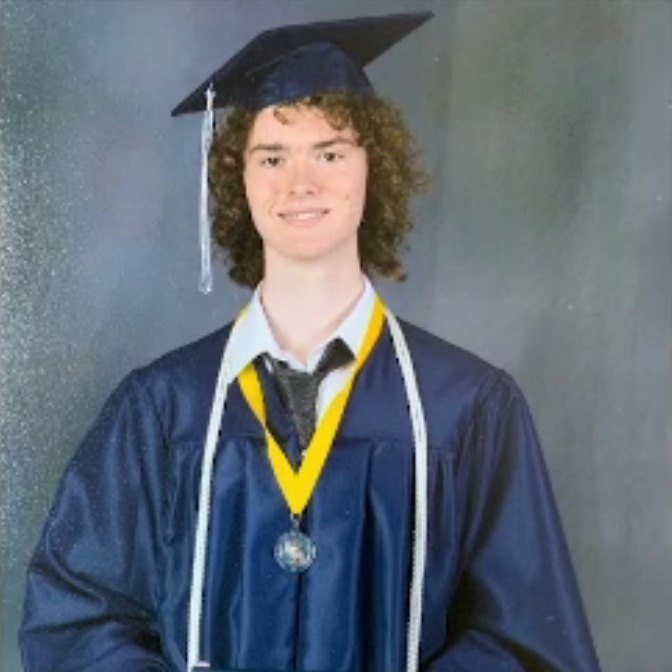 Howell, 21, and Parlier, 19, were both killed in the shooting.  Four other students were shot:

The shooting happened Tuesday afternoon in a classroom inside the Kennedy building on the UNC Charlotte campus.  The suspect, 22-year-old Trystan Terrell, has been charged with two counts of Murder, four counts of Attempted Murder, four counts of Assault with a Deadly Weapon with Intent to Kill, Possession of Firearm on Educational Property, and Discharging Firearm on Educational Property.

Get full details on the deadly shooting HERE.