Twenty One Pilots Puts On Blazing Hot Performance In Charlotte

CHARLOTTE, N.C. — Twenty One Pilots gave the near sold-out crowd at the Spectrum Center what they were looking for: a 23-song set list, an amazing light show, two stages and a car fire.

The show was energy packed from beginning to end. 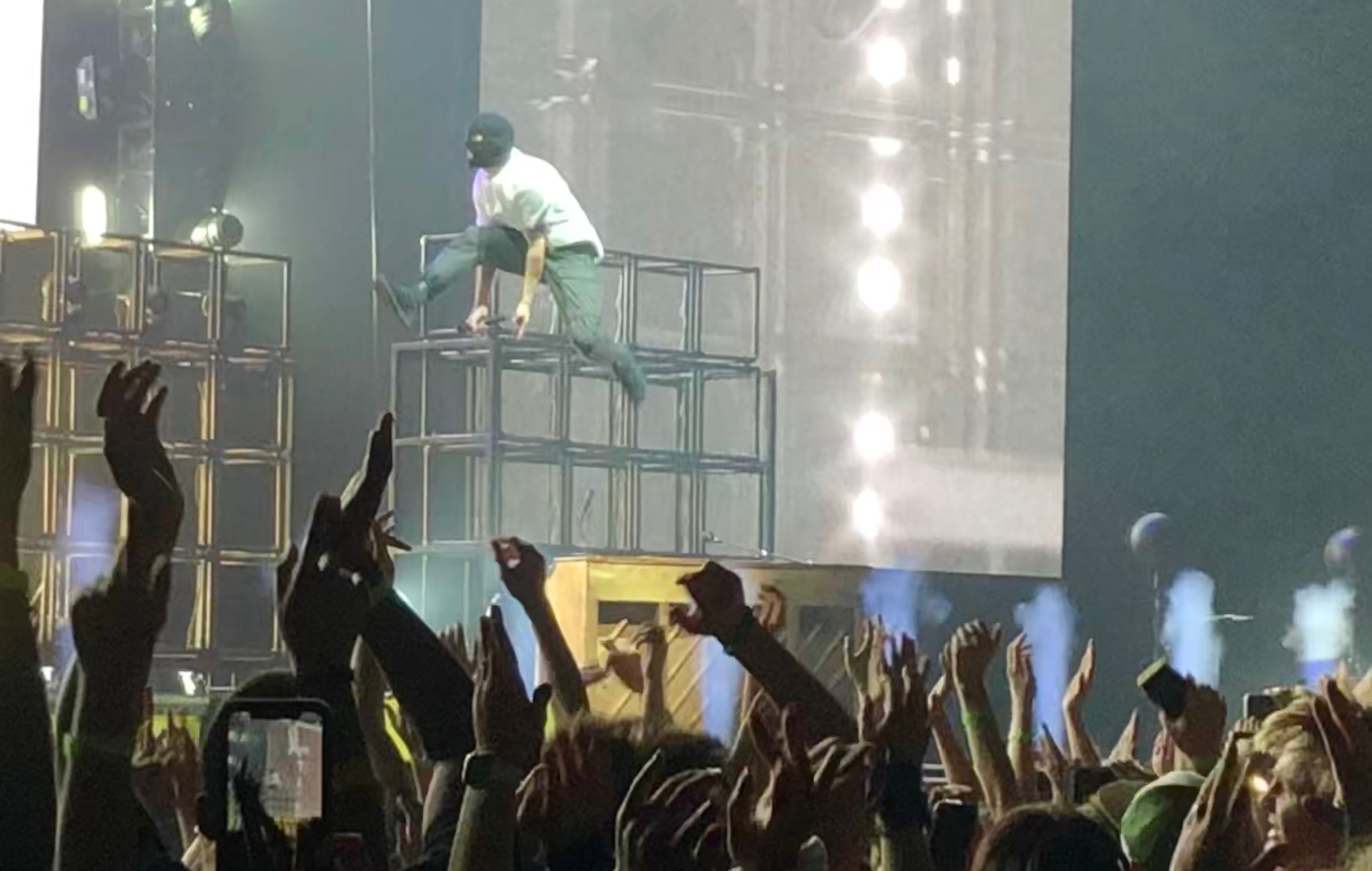 The mass of teen fans came dressed in yellow clothes and wore yellow tape to show their love for frontmen Tyler Joseph and Josh Dun.

The show started with Dun walking out carrying a torch before he got behind his drum kit and started playing one of their hit songs, Jumpsuit, from their new album “Trench.”

The band then played Levitate as a car sitting in the middle of the stage burst into flames.

The nearly two-hour set was packed with the band’s massive hits including: Stressed Out, Heathens, Lane Boy, and many more.

Highlights of the show:

A massive catwalk that appeared from the rafters which allowed Joseph and Dun to walk above the crowd to get to a second stage where they played: Smithereens, Neon Gravestones, Bandito, and Pet Cheetah.

A light show that proves the sky is the limit when it comes to the budget of their “Bandito” tour. 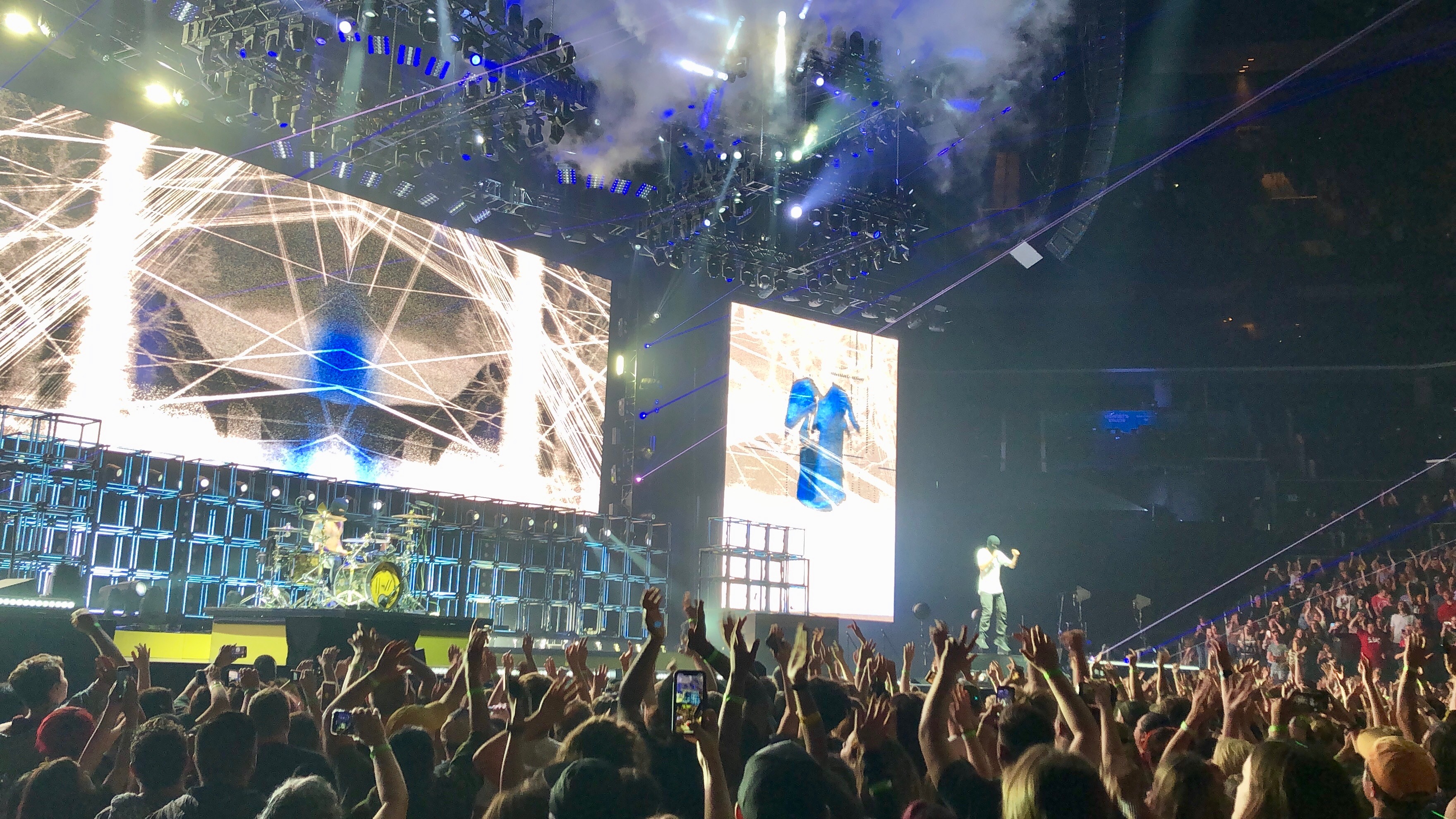 The band also took crowdsurfing to a whole new level as Dun covered The White Stripes’ Seven Nation Army while playing drums on a board that was being held up by fans in the pit. 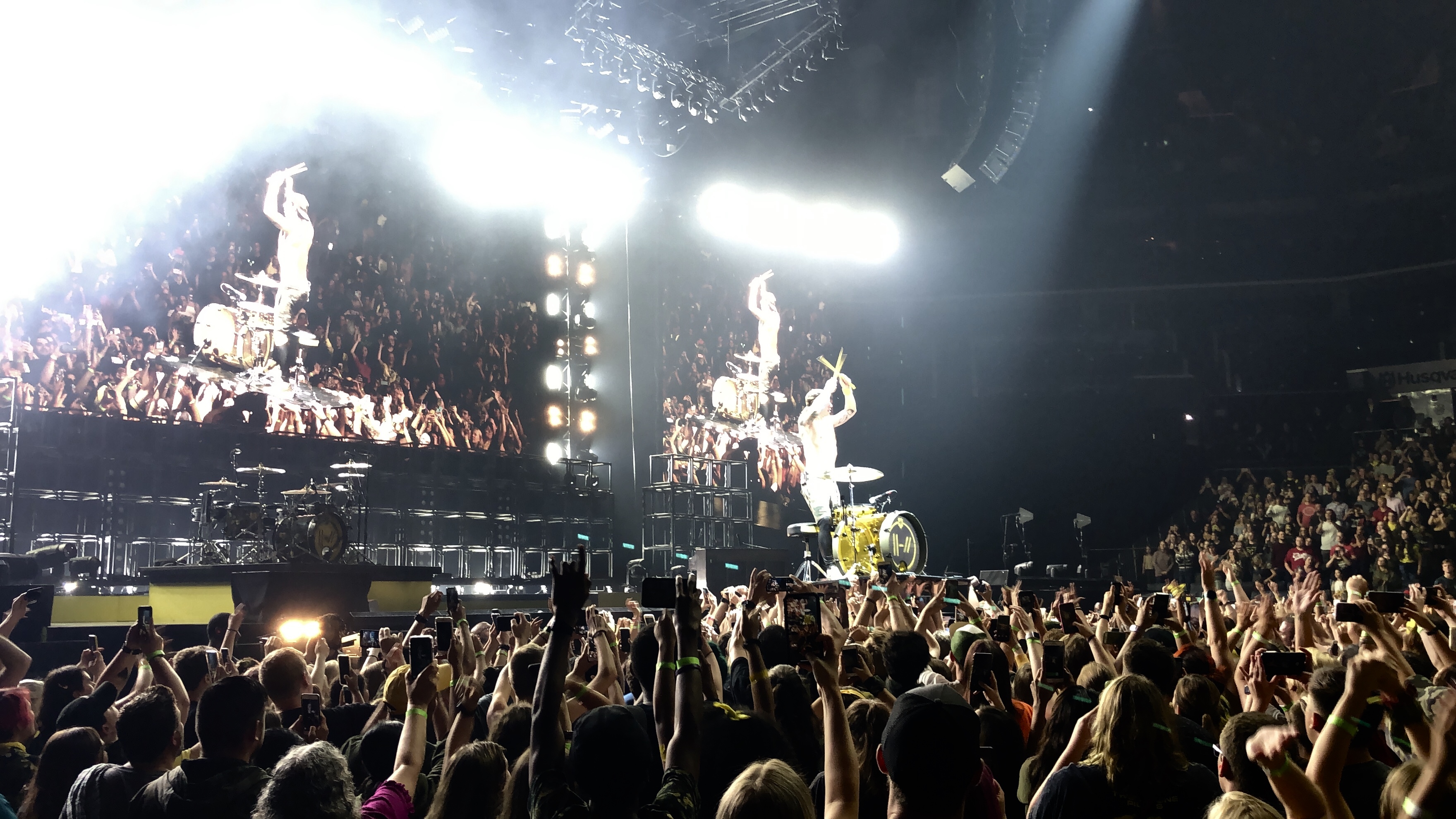 Confetti for days…I actually think I still have some in my hair.

And did I mention the car that was set on fire on the stage?! Yea, it was awesome!

**Bear Hands opened for Twenty One Pilots at The Spectrum Center in Charlotte, North Carolina. 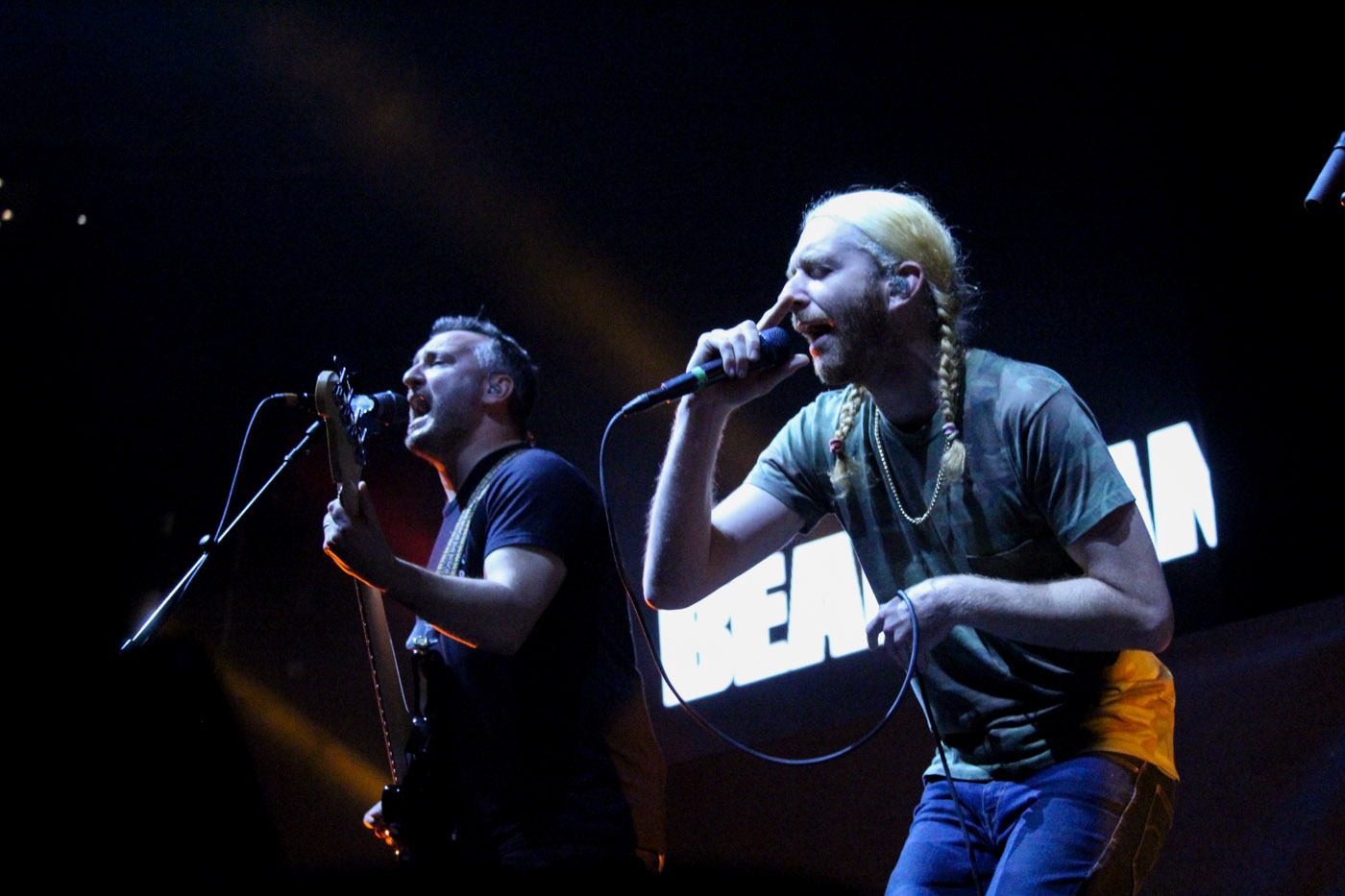