Gaston County officials say the 13-foot-long Python that escaped Sunday night has been found and returned to its owner. 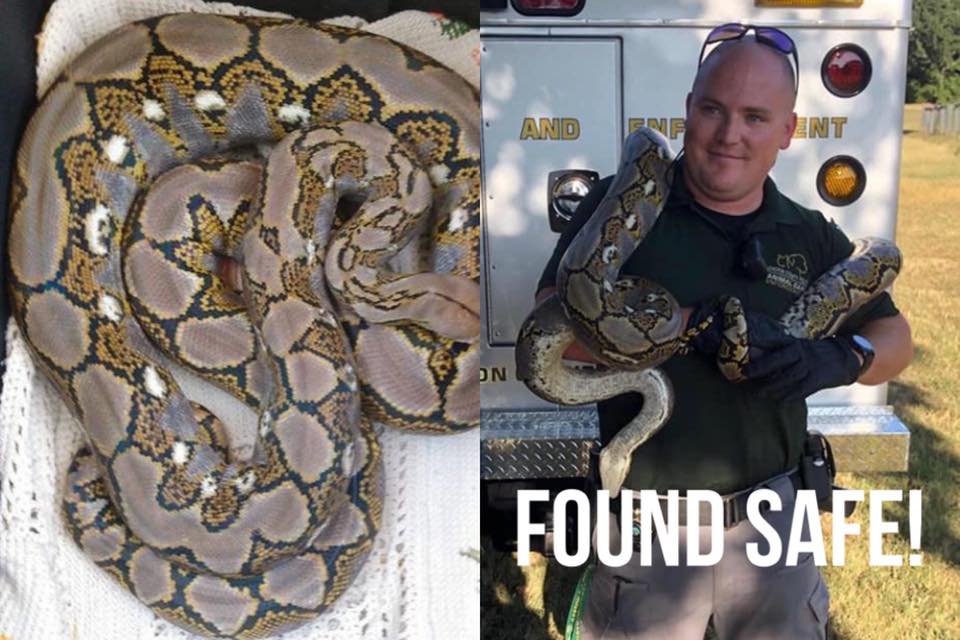 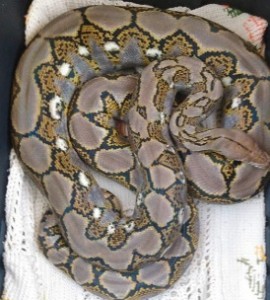 The incident was reported shortly after 10pm at a home on Killian Road in Stanley. The owners told police they were visiting friends when they discovered the Python was missing.

Officials say an Animal Care and Enforcement Specialist joined the reptile’s owner and friends to search for the missing snake Sunday night.

Officials with the GCPD ACE and North Carolina Wildlife say anyone who locates the snake should immediately call Gaston County Communications at 704-866-3300.

The snake should be left alone and given plenty of space.

When confronted, officials say they are more likely to seek escape than attack. They will however, bite or lunge outward to defend themselves if disturbed or put in a situation with no exit.

Animal experts say the snakes, in general, pose no threat to humans or pets if left alone.

A Weekend Of Protests In America | PHOTOS