The Chester County Sheriff’s Office has identified the burned body of a woman found dead on Lizzie Melton Road on September 20th. 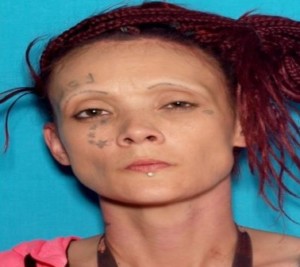 Authorities say the body is that 31-year-old Melissa I. Whitis. Whitis, a resident of Frankfurt, Kentucky, was last known to be in the vicinity of I-40 in Davie County, North Carolina, officials say, on September 17th.

She may have been wearing yellow pants, a grey overcoat, a knee brace, and her hair pulled up in a knit cap (toboggan).

Anyone with information on Whitis or who may have had contact with her after September 17th is asked to call the CCSO at 803-581-5131.

The victim is believed to be a Hispanic or Caucasian woman, between 18 and 25-years-old.   She is approximately 5’8″ and 110 pounds. 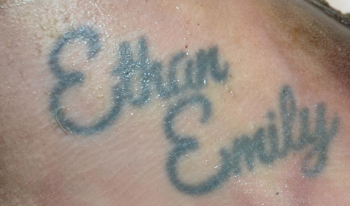 Officials say she also had a medical device implanted in her cranium due to a specific medical condition.

Anyone with information about the identity of the woman or anyone who traveled on Lizzie Melton Road between 8 p.m. Thursday, September 19th, 2019 through 7 a.m. Friday, September 20th, 2019, is asked to contact the Chester County Sheriff’s Office at 803-581-5131.

Chester County Sheriff’s Deputies were called to a location close to the intersection of Old Richburg Road and Lizzie Melton Road around 11:30am, regarding a body found burned in a ditch. 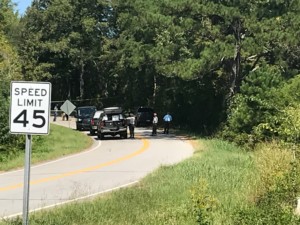 The victim has not yet been identified, but an autopsy has been scheduled. This is an active and ongoing investigation.

More information will be released as it develops. Check back for updates.