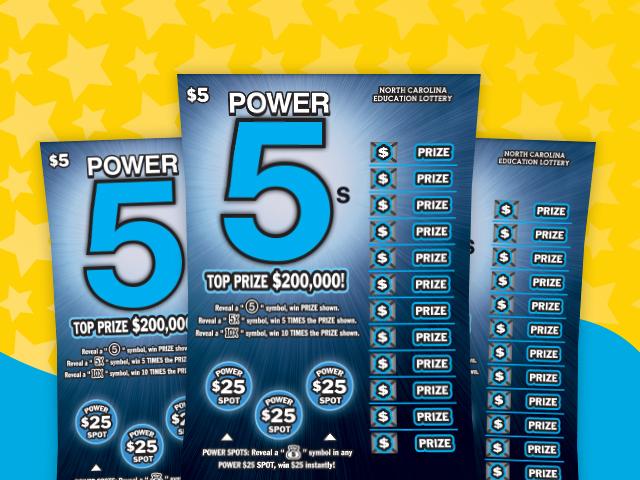 Mosher’s good luck came with a ticket she purchased at Cashion’s Quick Stop on North Old Statesville Road in Huntersville.

She claimed her prize Tuesday at lottery headquarters in Raleigh. After required state and federal tax withholdings, she took home $141,501.

The Power 5s game started in August with five top prizes of $200,000. Two top prizes remains to be won.

Ticket sales from scratch-off games make it possible for the lottery to raise more than $700 million a year for education. For details on how lottery funds have helped all of North Carolina’s 100 counties, click on the “Impact” section of the lottery’s website.