If you are looking for a high flying, energy packed way to get in the holiday spirit then head over to Ovens Auditorium for the Cirque Dreams HOLIDAZE show. 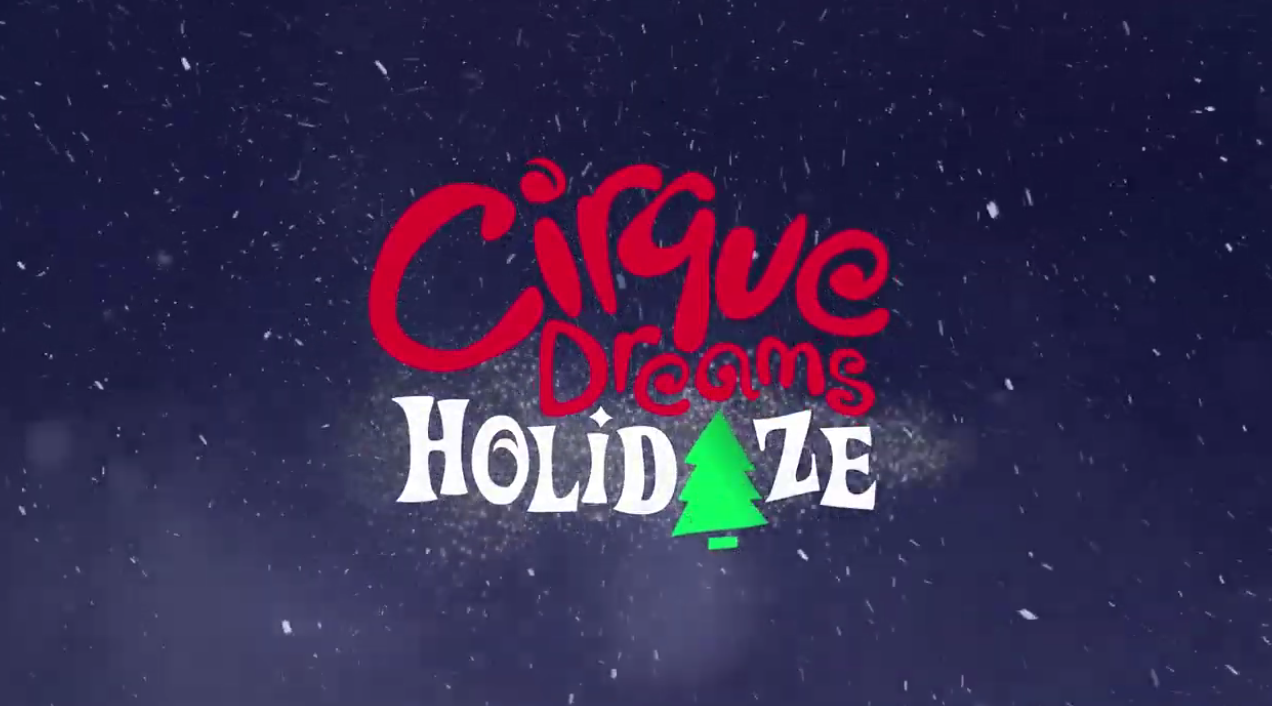 Created and directed by Neil Goldberg, this show will have you on the edge of your seat for two hours with death-defying aerialists, acrobatic roller skaters, trapeze artists and many more jaw dropping performances.  Think of it as a holiday themed, modern-day circus filled with hours of entertainment that is great for the entire family.

The all-star cast literally comes from all over the world with many performers from the United States, Ukraine, Ethiopia and Russia, to name a few.  It only took a few minutes before performers were literally defying gravity and doing aerial acrobats on a steel hula hoop that was suspended from the ceiling.

One of the standout performances in the first act was the “Skating Around The Tree” segment by Viacheslav Liubivets and Olena Olnieva of the Ukraine.  The roller skaters spun in circles while doing lifts and tricks similar to what you would see in an Olympic couples ice skating routine. 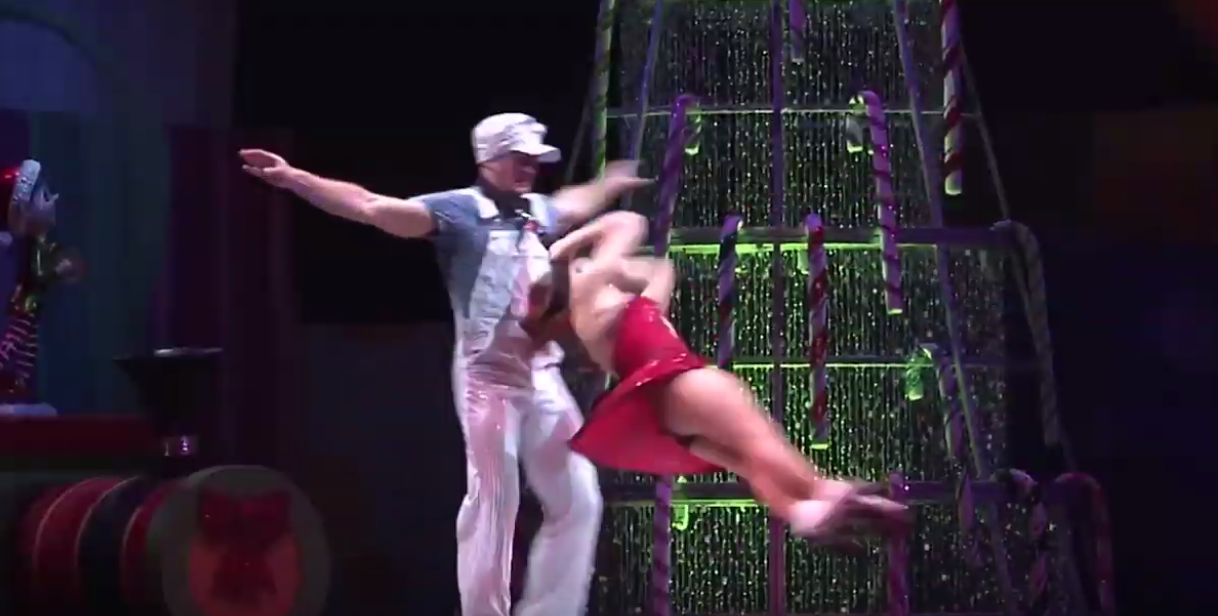 The other standout performance in the first act was the finale in which Abiy Negash and Seife Buser of Ethiopia did an unbelievable flipping routine that literally had audience members cheering and clapping for more.  Think of it as a person juggling another person with their feet.  It is a must see part of the HOLIDAZE show.

The first act included the performances listed above plus aerialists, a contortionist, a group of jump-roping reindeer, a balancing artist, and a funny audience participation segment.

A 20-minute intermission allows for audience members to grab a drink and snack before another hour of variety show type entertainment continues.

The second act was highlighted by aerialists who performed more death deifying tricks from a swing that was hanging from the ceiling.  At one point, the aerialists were swinging head over heels around the bar approximately 20 feet in the air.  It was truly unbelievable.

The quick clothes changing performers are always a fan favorite and the HOLIDAZE version was no different.  The audience is still trying to figure out how the couple was able to change outfits literally in the blink of an eye.  The highlight of their performance had the audience scratching their heads as the woman went from wearing an outfit that showed part of her midriff to wearing a beautiful full-length white dress after her male counterpart dumped confetti over her head.

Speaking of outfits, the costumes throughout the show were brilliantly designed.  From bird-like wings, sparkling dresses, illuminated leotards, to colorful top hats, the costume design team deserves the highest accolades. 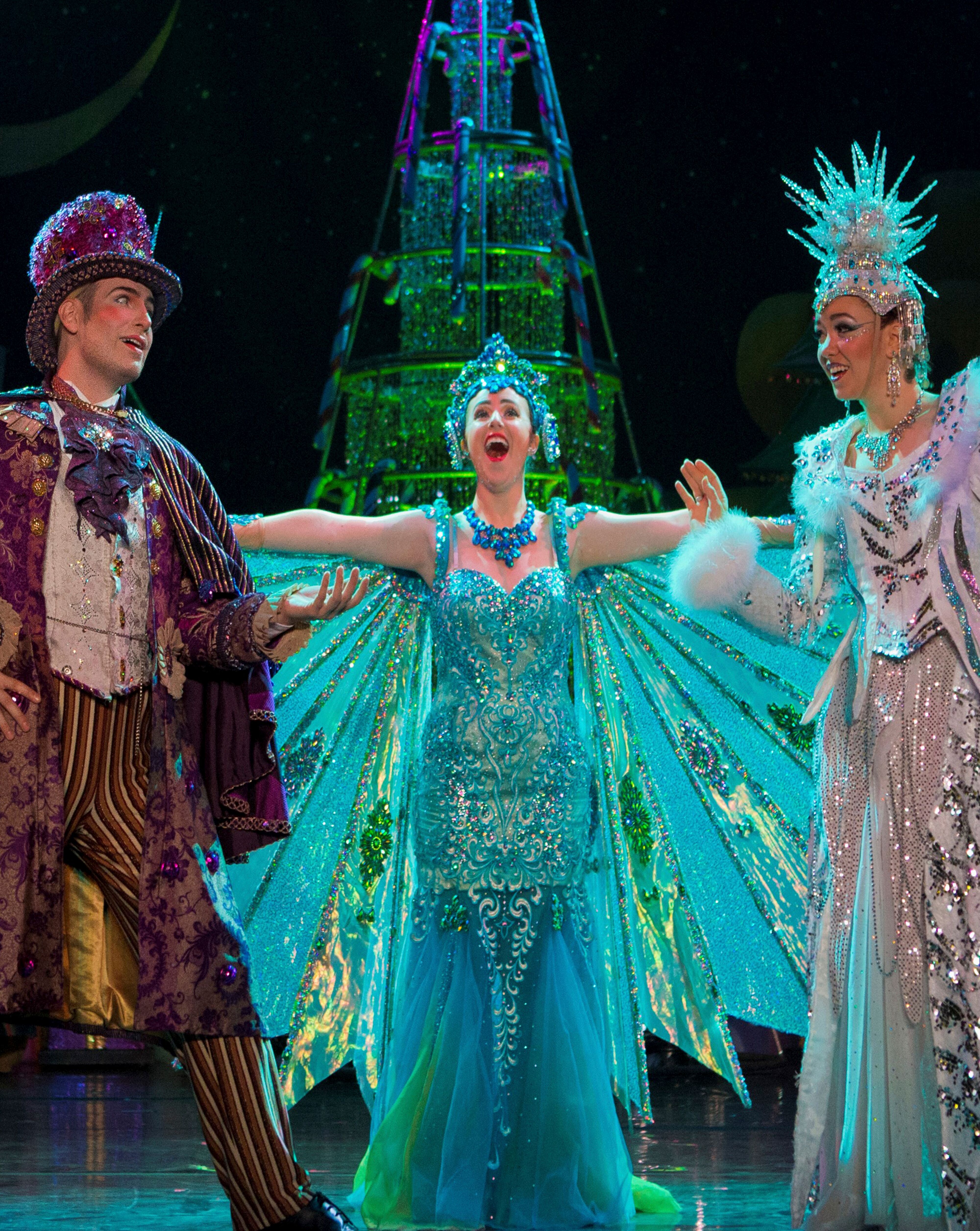 Melaku Lissanu of Ethiopia showed off her unique talent of juggling items like a large table with her feet.  Then, Vladimir Dovgan of Ukraine did a balancing act where he balanced on a board with many cylinders moving underneath the board.  Each part of his act grew in difficulty as he stacked more cylinders and boards on top of each other.  He ended the performance by doing a handstand on top of the board and cylinders that were elevated more than 15 feet in the air. 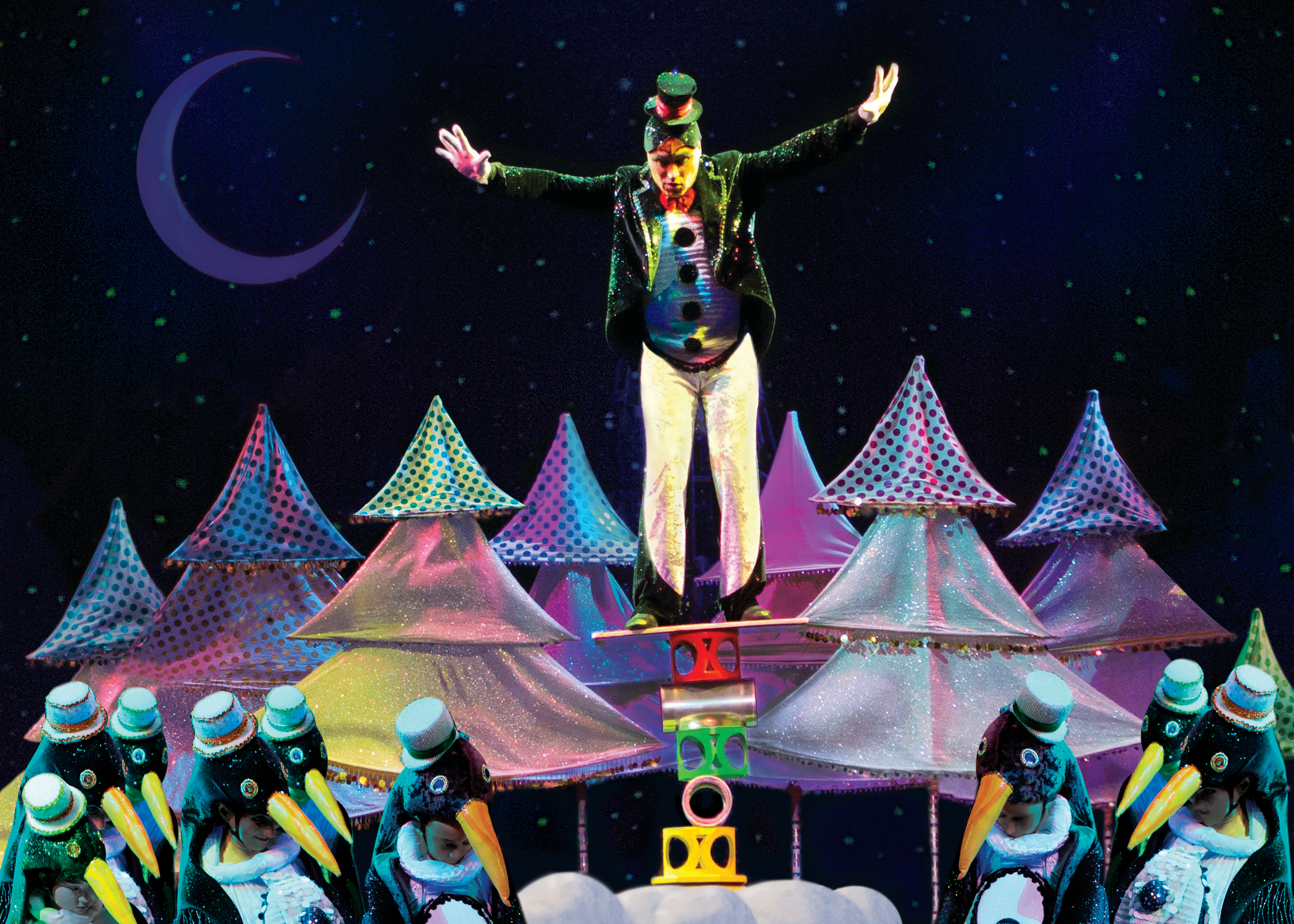 The final performance was called “A Starry Flight” and included two ribbon aerialists, Natalia Tsarevska and Oleksiy Tsarevskyy of Ukraine, who moved through the air and on stage with grace and ease. 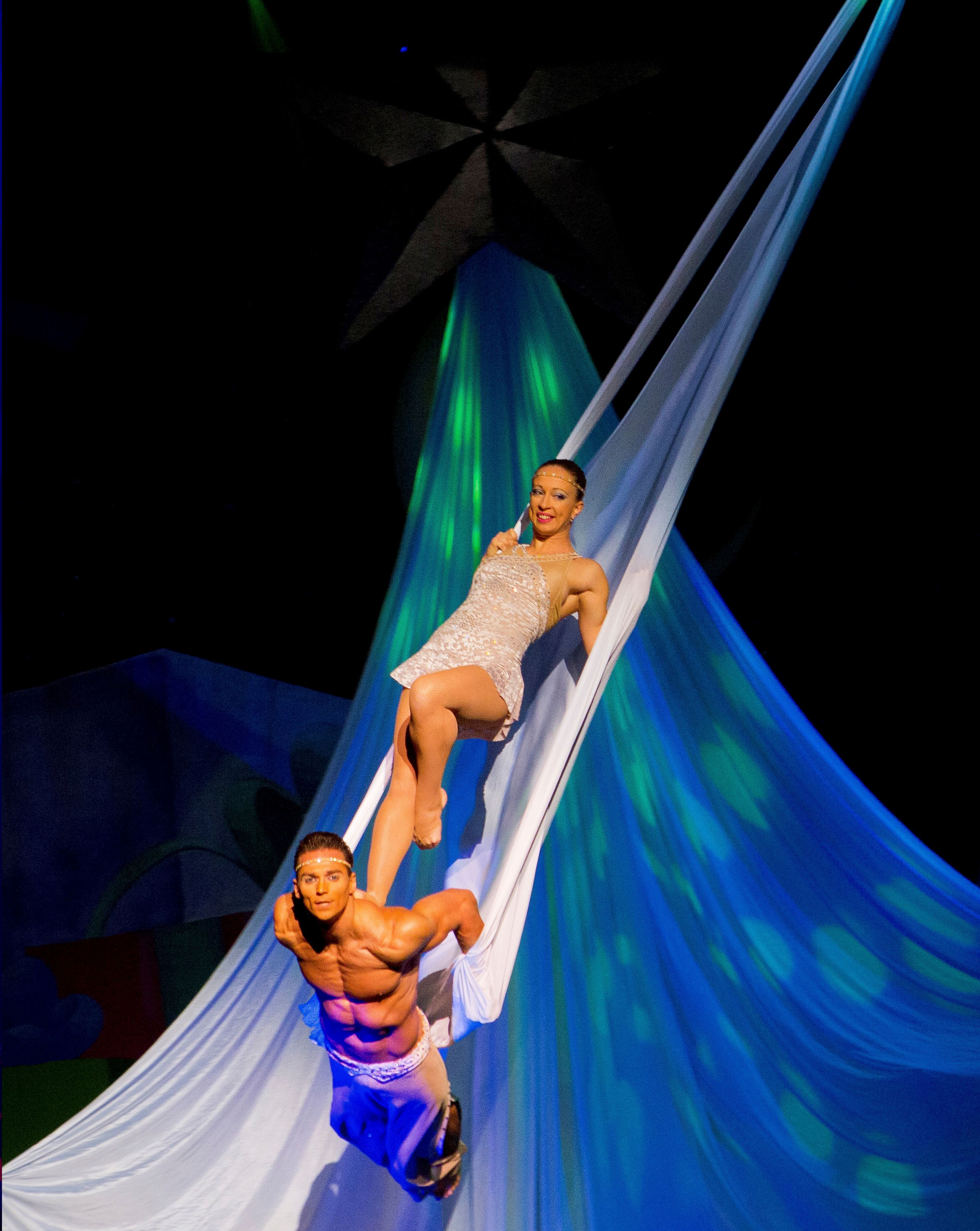 Cirque Dreams HOLIDAZE is a must-see holiday show but you have to act quick as the show only has a few more performances at 3pm and 7:30pm on December 21st and 2pm on December 22nd at Ovens Auditorium.  Click HERE for tickets.