Cristobal is the earliest third named storm ever recorded in the Atlantic Basin. 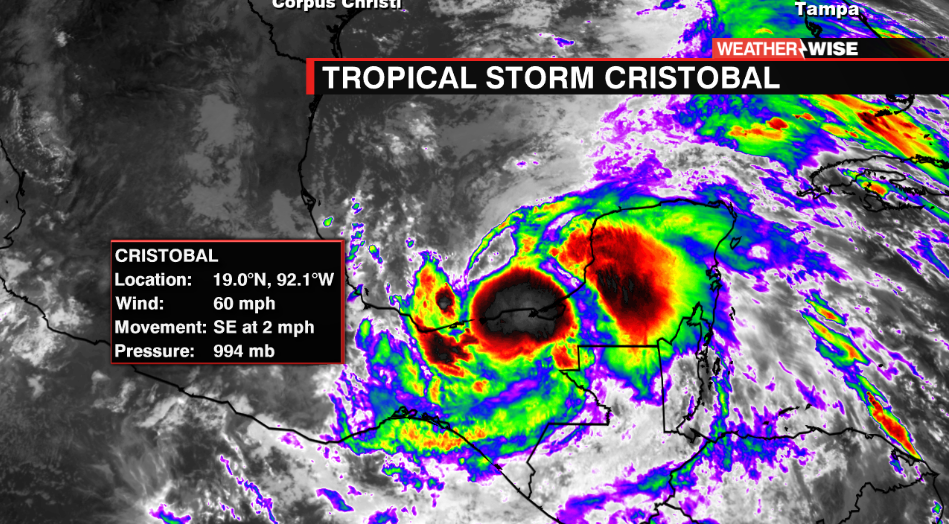 CHARLOTTE, N.C. — 2020 keeps getting crazier and crazier, and the weather has been no exception, either. With the formation of Tropical Storm Cristobal on June 2, the 2020 Atlantic Hurricane Season reached its third named storm faster than any other season on record. The previous record-holder, 2016, was beaten out by a mere three days. While early and off-season tropical formations typically have no bearing on the future activity (2016 was only slightly above-average with 15 named storms), it does go to show that the tropics are primed and ready to support intense, organized storms.

Even though the fast start to the season doesn’t guarantee a hyperactive year (generally, 18+ named storms), local and national hurricane prediction agencies are jumping on board. Virtually every respected hurricane prediction agency is calling for an above-active hurricane season, and several believe, including my alma mater at NC State, it could be hyperactive. Long-range model trends show a warmer Atlantic Ocean, primed to fuel storms, along with quieter trade winds, which typically disrupt storm formation, and a smaller spread of Saharan dust, which can choke off and dry out tropical systems. When all of these conditions come together, it could mean that we’re in for a very active and extended hurricane season. 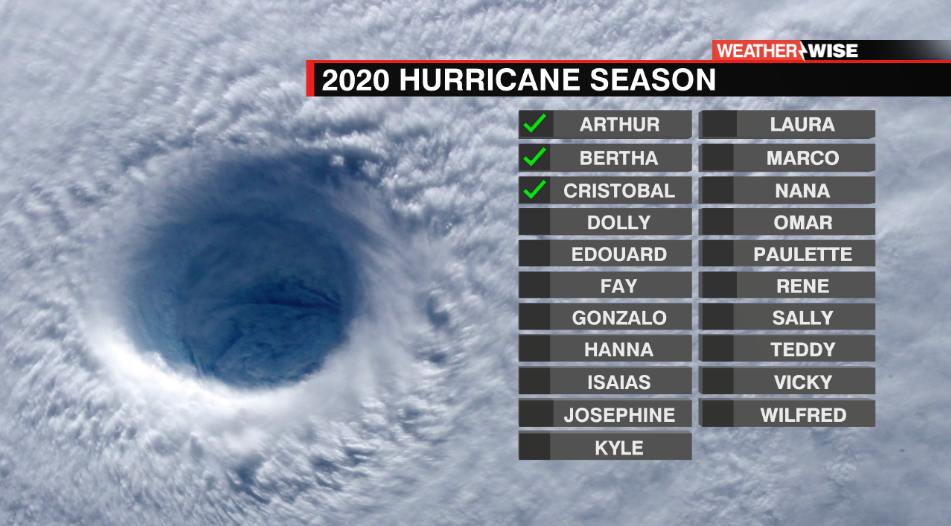 It should be noted that these forecasts are simply about the formation of named storms, and not about landfall. Roughly half of all named storms dissipate over the ocean with little or no effect on populated land. The most hyperactive of seasons won’t mean much to us if every storm goes out to sea, while a “quiet” season could only need one storm to be memorable, especially if a major hurricane makes landfall in the US (see 1992’s Hurricane Andrew). Naturally, hurricane seasons ebb and flow, meaning that there could be a prolonged period of no activity, followed by a period of hyperactivity. Typically, September is the peak month of any given hurricane season, and 80% of hurricanes form during or after the month of August. As we prepare for hurricane season to move into full swing: remember, it only takes one storm. 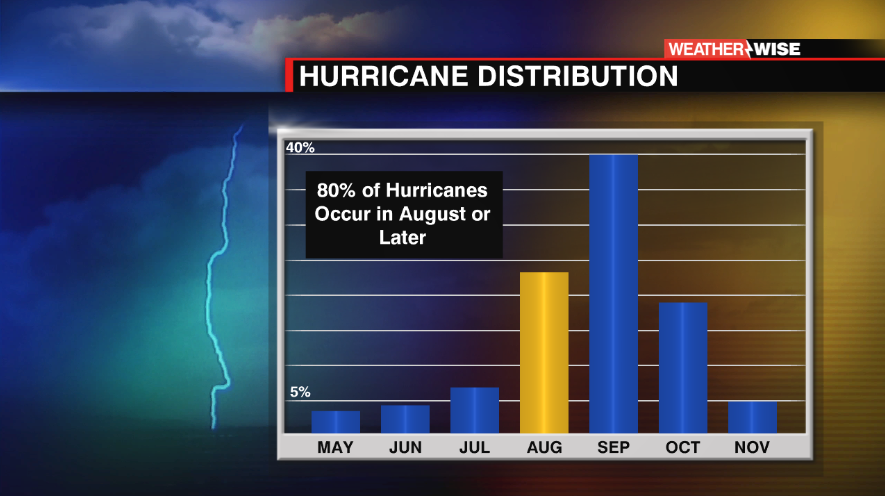 8PM: Whose Line Is It Anyway? "Ricki Lake"

#Trending: Top Stories of the Week