According to Matthews Police, missing 77-year-old Matthews man has been located and reunited with his family.

George Kallam has been announced to be safe, police say.

MATTHEWS, N.C. –A Silver Alert has been issued for missing 77-year-old George Harrison Kallam. He is believed to be suffering from a cognitive impairment, officials say. 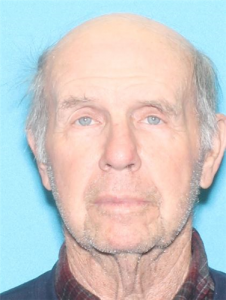 He is described as a white male, wearing a brown shirt, khaki pants, a Carolina Panthers ball cap and tennis shoes.

Please call 911 immediately if you have seen him.