LINCOLN COUNTY, N.C. — A Lincoln County man has been charged for the death of his two-year-old son, according to the Lincoln County Sheriff’s Office.

Officials say on June 8th, deputies responded to reports of a child not breathing at a home on Horseshoe Lake Road.

Emergency personnel tried to revive the child, identified as 2-year-old Jeremiah Charles, but were unsuccessful.

The child was pronounced dead the scene and deputies say the child had sustained multiple injuries to his neck, face, and torso. 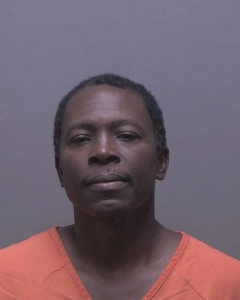 Authorities have charged 54-year-old Baron Charles with one count of felony murder. He is being held without bond at the Harvey A. Crouse Detention Center.   Charles’ first appearance is schedule for June 22nd.

According to officials, a second child living at the home was removed by the Lincoln County Department of Social Services.

Local Elections in North Carolina Could Be Delayed by a Year