CHARLOTTE, N.C. — Police say a woman was seriously injured after being shot on I-77.

Officers with the Charlotte-Mecklenburg Police Department say a dispute took place at a hotel on Arrowood Road Friday afternoon.  Everyone in the dispute reportedly left the hotel in separate vehicles, according to police.

A short time later, police say someone in one of the vehicles pulled along side the other vehicle while they were traveling on I-77 and fired a gun into the vehicle.

A woman was struck by a bullet, according to police.  The driver of the vehicle that was shot into stopped on South Boulevard where they called 911.  MEDIC says they transported the woman to a local hospital with life-threatening injuries. 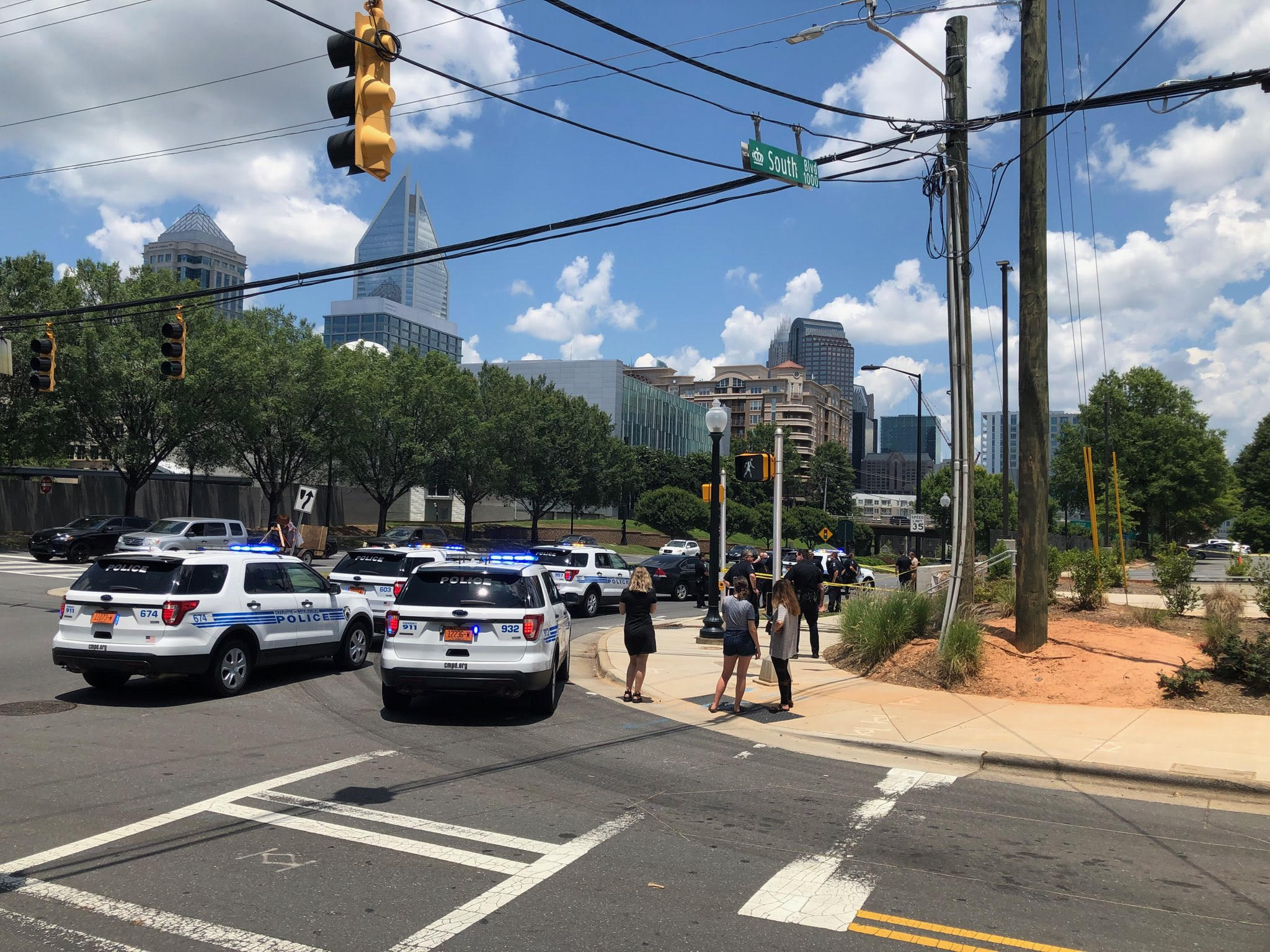 Police say the suspects have not been located at this time.  Police say their initial investigation is indicating that the victims and suspects know each other in some capacity.

No other details have been released at this time.  Check back for updates.