Toyota Engine Placement: What Does It Mean For Your Drive Time?

When you get behind the wheel of your car, you probably expect the engine to be in front of you under the hood. And while that’s typical, it’s not ALWAYS the case. In fact, Toyota engines can actually be placed in two other locations on a vehicle. Toyota of N Charlotte is here to explain the different engine placements and what each of them means for your drive time.

The location of your engine can have a pretty big effect on your drive time – it can alter the way your car looks, feels when you drive it, and how the interior is laid out. Let’s go over the three main Toyota engine placements.

The front-engine placement is the one that you’re probably most familiar with. You’ll find it in åN Charlotte Toyotas like our Toyota Corolla and Toyota Highlander. In this particular Toyota engine placement, the engine is in the front of the car, under the hood, and in front of the front wheels. Here are a few other facts:

Mid-engine Toyota engines aren’t as rare as rear-engine models, but they’re definitely not as common as front-engine cars. In these vehicles, the engine is placed between the front and rear wheels in the middle of the car. You would have seen this on the N Charlotte Toyota MR-2 back when it was in production, but it’s not found on any of our current models. Here are some quick facts: 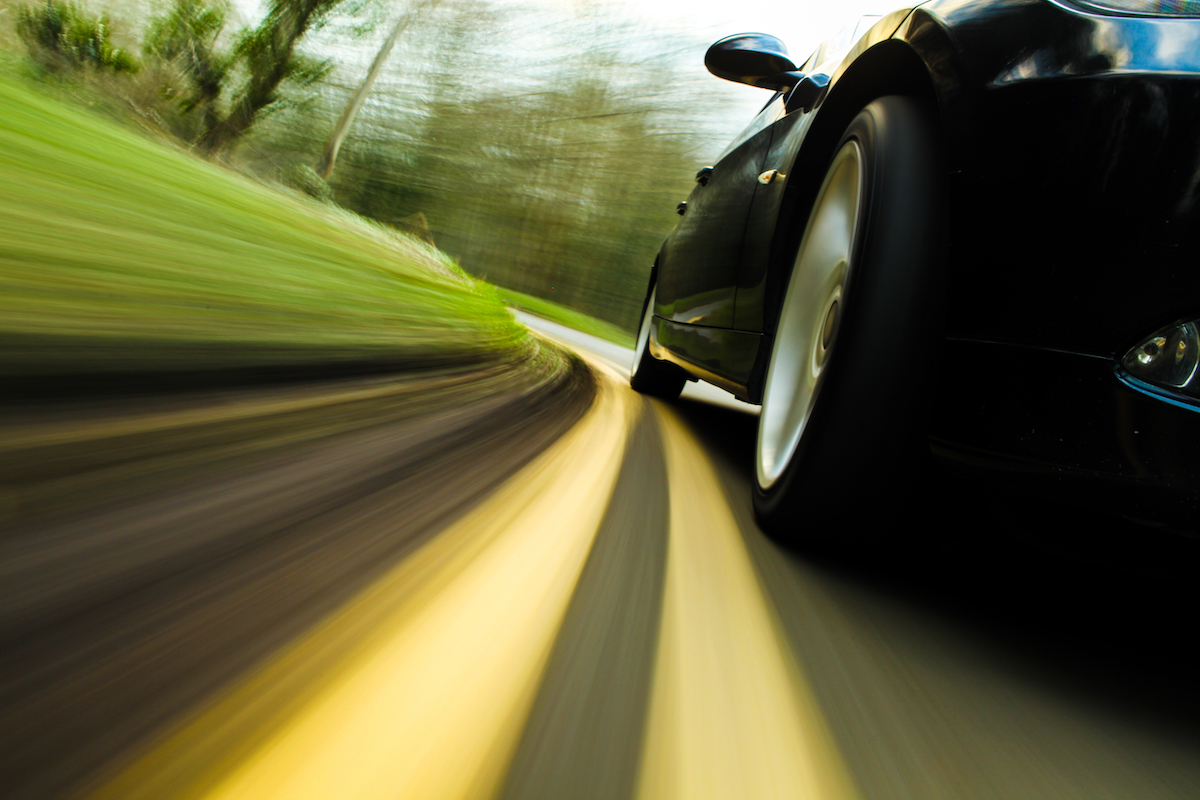 Take a test drive at Toyota of N Charlotte today!

Have questions? Call Toyota of N Charlotte to get answers and schedule your test drive today at (704) 875-9199!