A search warrant was executed at Jeremy Mynes’ home on Alberta Court South West on July 13th.  He was taken into custody after police say they found the illegal items inside his home, according to a news release. 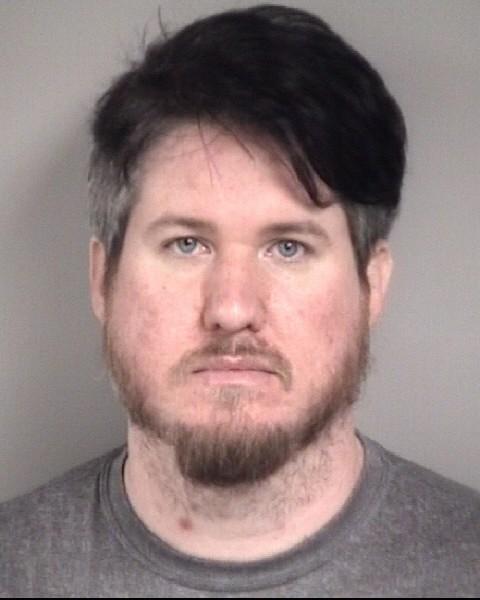 Mynes was placed in the Cabarrus County Jail under a $195,000 bond.  Concord Police say they will continue to investigate and further charges could be pending.