CONCORD, N.C. — An accused drug dealer is facing serious charges after police say he sold heroin to a man who overdosed and died in Concord.

The Concord Police Department says 38-year-old David Terry, Jr. sold heroin to Michael Bolwin.  Officers were called to Bolwin’s apartment on July 10th in reference to a reported overdose.  Bolwin was found unresponsive and was transported to Atrium Health Cabarrus where he later died, according to a news release. 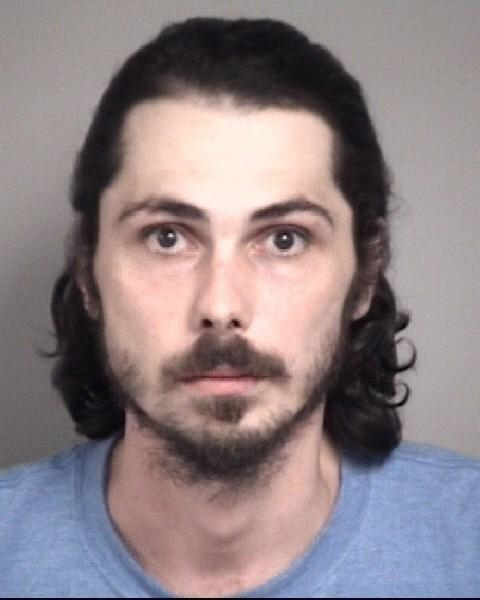 Police say medical officials confirmed that Bolwin died from a heroin overdose.  Investigators say they were able to determine that Bolwin got the drugs from Terry, according to a news release.

Police say Terry’s girlfriend, 19-year-old Mena Hedrick, was charged with accessory after the fact and is in the Cabarrus County Jail under a $100,000 bond. 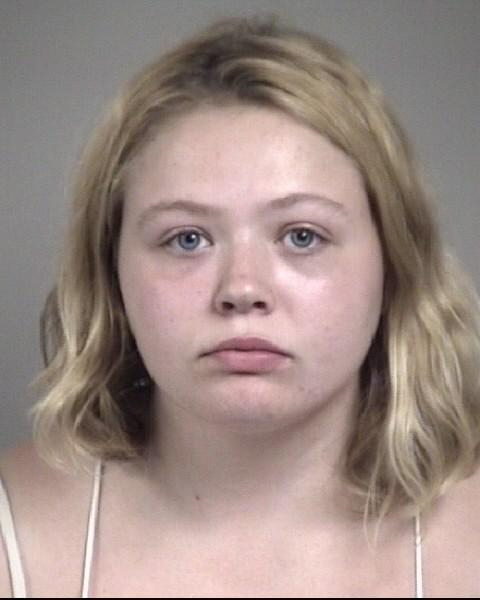