MONROE, N.C. — Deputies arrested a Monroe man in connection to the fatal fentanyl overdose that killed 21-year-old Cameron Whitson in May, according to a news release. 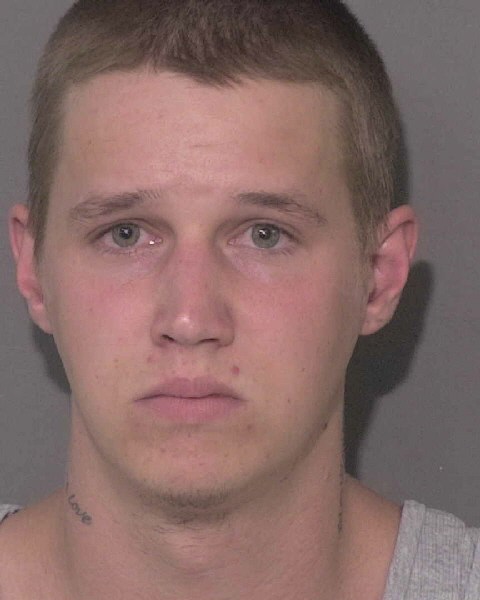 Deputies say they found Whitson dead at his grandparent’s house in Union County May 22nd, 2020 after examiners determined he died of fentanyl toxicity.

Jones remains in custody at the Union County Jail and will appear in court on August 25th, 2020, according to the news release.