Detectives have charged 20-year-old Curtis Beatty and a 17-year-old man for the murder of Andre Boyd, according to a press release.

Detectives have identified 22-year-old Andre Boyd as the victim of the shooting in northwest Charlotte, according to the news release.

CMPD says officers responded to an Assault with a Deadly Weapon at the Nevin Chase Apartments, and found a man with multiple gunshot wounds.

Deputies say the investigation into this case is active and ongoing, and anyone with more information should contact CMPD’s Public Affairs Office at 704-432-TIPS or Crime Stoppers at 704-334-1600.

CHARLOTTE, N.C. — Police are investigating after a person was shot and killed on Nevin Road in northwest Charlotte. 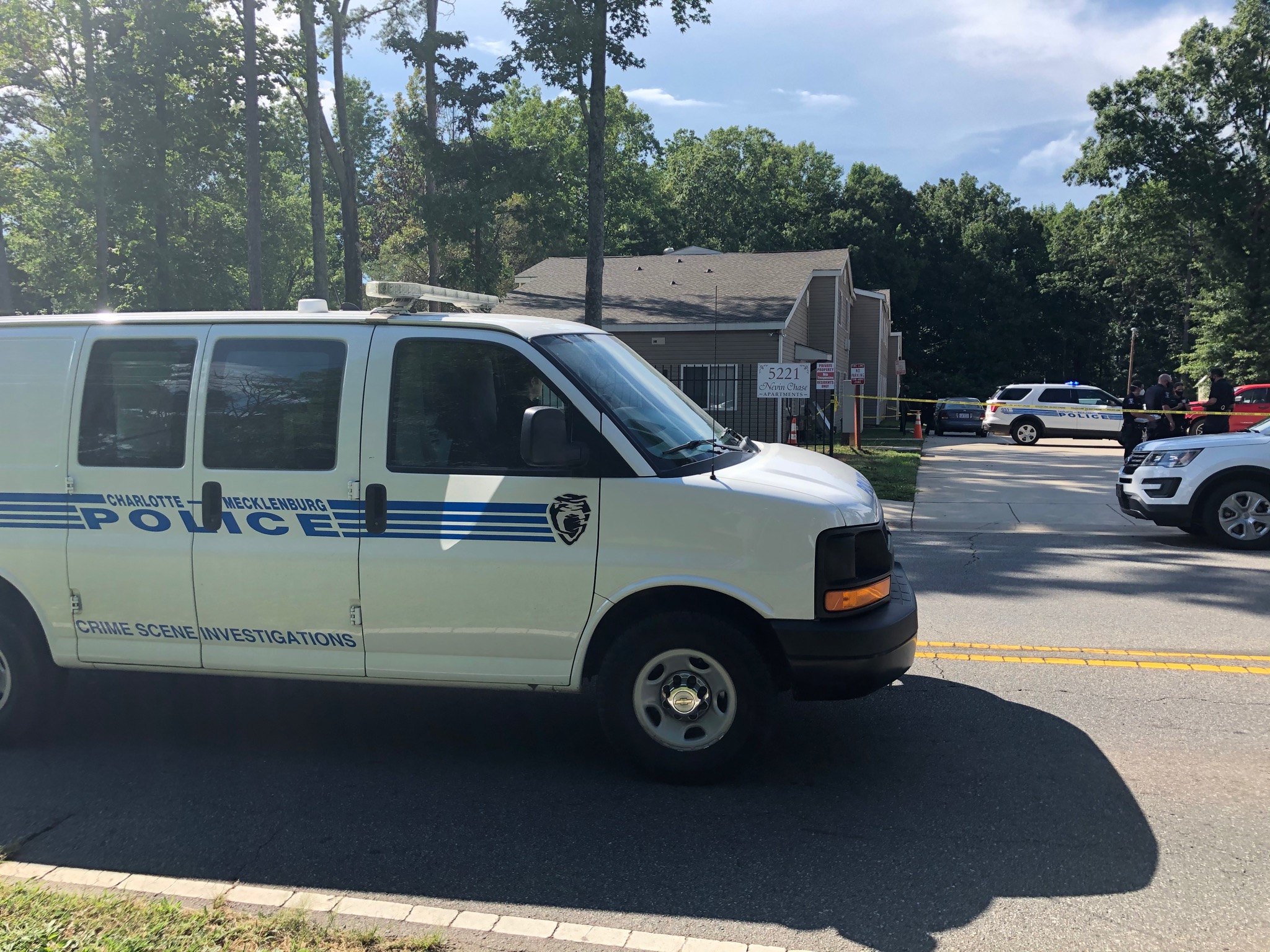 Officers were called to Nevin Chase Apartments just after 4 p.m. in reference to a shooting, according to the Charlotte-Mecklenburg Police Department.

This is Charlotte’s 70th homicide of the year.

CMPD is conducting a homicide investigation in the 5200 block of Nevin Road.

WCCB has a crew at the scene. Check for updates.