GASTONIA, N.C. — Police charged Jose Palacios, 28, on seven counts of statutory rape of a child 15-years-old or younger, according to a news release. 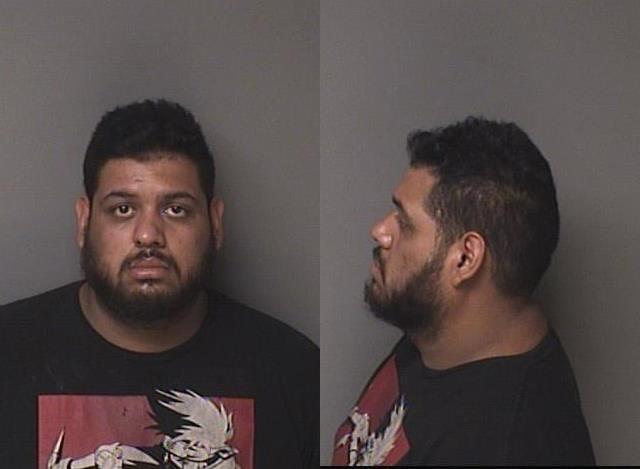 Investigators say the incidents took place over a four month period, and they will not release any information about the victim.

When police went to arrest Palacios, they found a marijuana growing operation where he lives, according to the news release.

Officers say Palacios is under a $205,000 bond at the Gaston County Jail.

The investigation is ongoing, and police ask anyone with more information to contact Crime Stoppers at 704-861-8000.