CHARLOTTE, N.C. — The Midwest suffered widespread, destructive winds that has left many homes destroyed, over a quarter of a million people without power, and crops destroyed by the storm, according to the National Weather Service.

AP News says farms in Illinois and Indiana reported crop loss and property damage, but not to the extent seen in Iowa.

Iowan farmers are now dealing with the aftermath of this natural disaster that turned into a record corn crop loss, as Iowa is number one in the U.S. for corn production, according to AP News.

Click here to hear how one Iowa resident Bailey went to TikTok to explain how destructive this derecho, a long-lived wind storm with similar strength to a tornado, was for the state of Iowa. 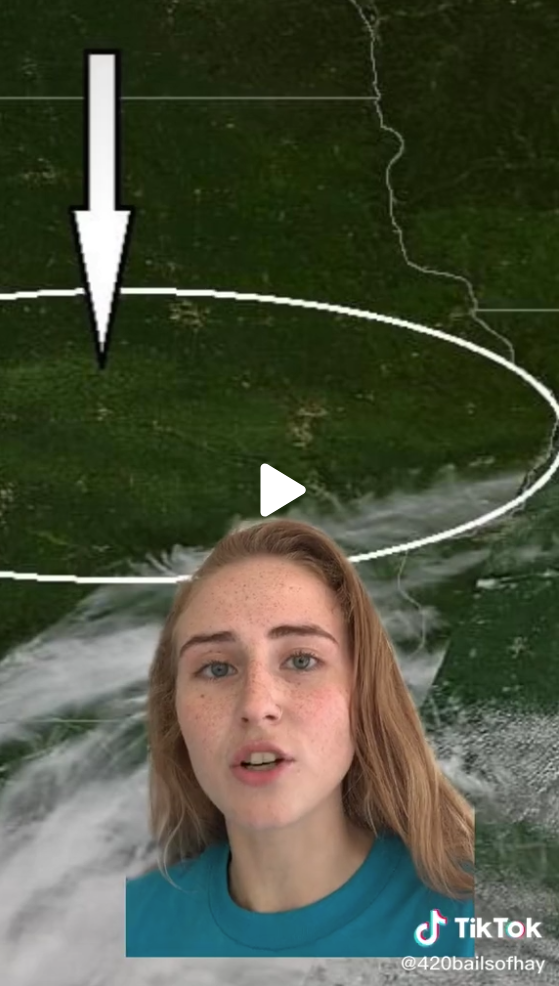 Derecho tore through the Midwest with straight line winds of up to 100 miles per hour on August 10th, gaining power as it plowed through Iowa farm fields, flattening corn and bursting grain bins filled with tens of millions of bushels of last year’s harvest, according to AP News.

AP News says before the storm hit, The U.S. Department of Agriculture had been expecting a record national corn crop this year of 15.3 billion bushels with Iowa produces around 18 percent of that production.