CHARLOTTE, N.C. — Family members of Lydia Garcia, who died getting hit by a pickup truck after saving a child chasing a ball into the street, are asking for help so they can bury Garcia in her hometown in Mexico.

The family says they almost lost Garcia a month ago when she contracted coronavirus, but were lucky she pulled through, and that they were able to celebrate one more birthday with her.

The family asks anyone who can donate to go to their GoFundMe page here. 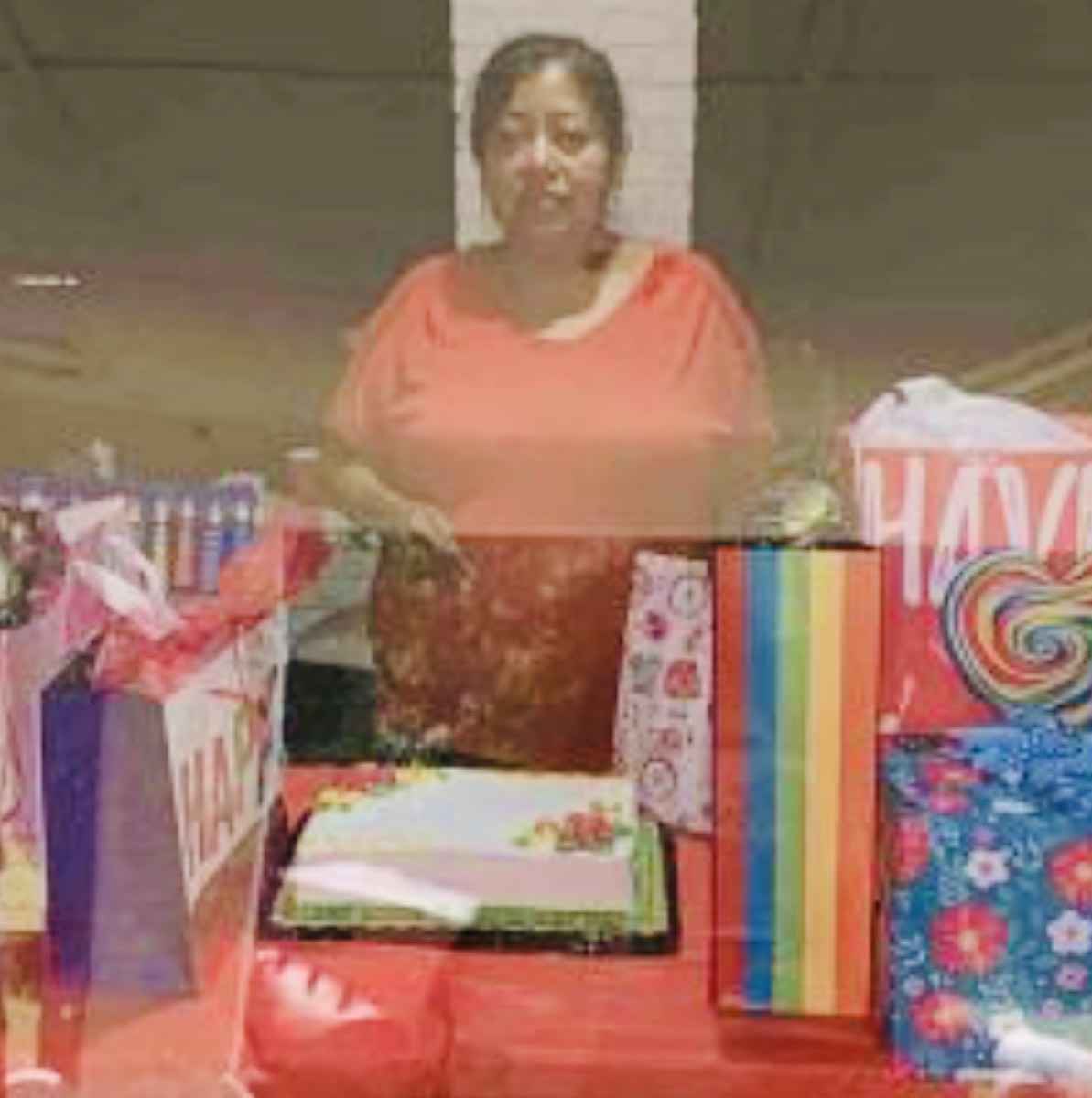 CHARLOTTE, N.C. — CMPD detectives say one woman was hit by a car on Oakdale Road on August 13th, and died after pushing a kid out of the roadway.

The kid was chasing a ball when Lydia Garcia rushed towards the kid to get them out of the way, and was struck by a 2018 Chevrolet Silverado around 8:30 p.m. heading north on Oakdale Road, according to a news release.

Garcia was taken to a local hospital where she was pronounced dead, according to a news release.

Detectives say the driver of the Chevrolet stayed at the scene and was not found to be impaired or speeding, but that roadways were dark and wet due to rainy weather.

The child was take by family to a local hospital for precautionary reasons, according to a news release.

CMPD says the investigation is ongoing, and anyone with more information should call Crime Stoppers at 704-334-1600.