The Hickory Police Department say they arrested 25-year-old Craig Ruff on charges related to the homicide of Donald Simpson. 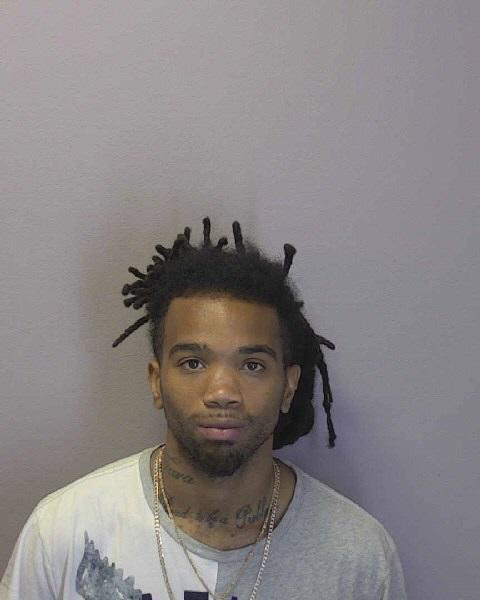 Ruff was charged with discharging a firearm by a felon, and is being held under a $100,000 bond, according to a news release.

Officers say the investigation is ongoing, and to call the Hickory Police at 828-328-5551 if anyone has more information.

HICKORY, N.C. — The Hickory Police Department arrested 33-year-old Tantae Little in connection to a shooting in July that killed Donald Simpson and injured another person, according to a news release. 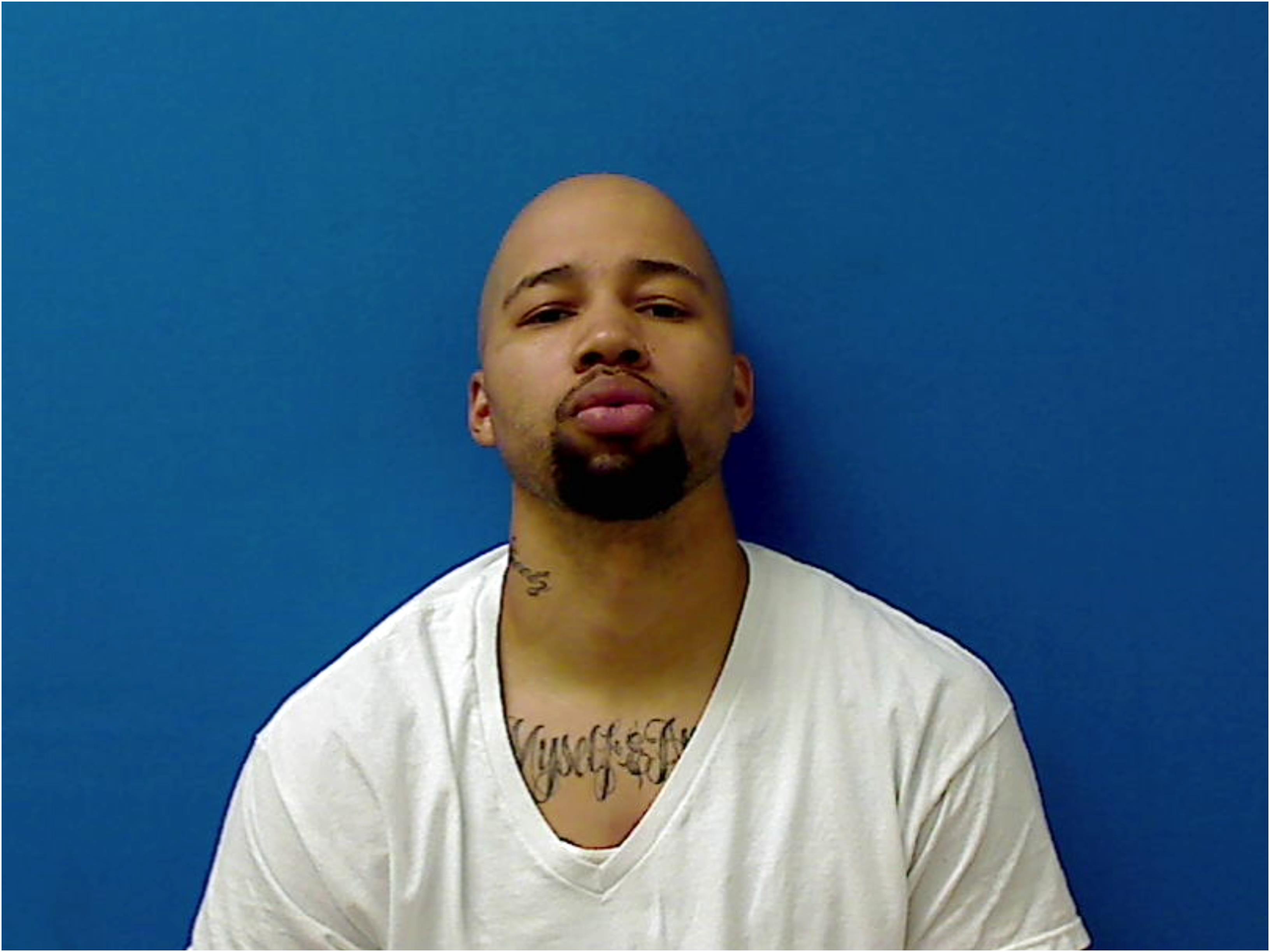 Police say Little was arrested on warrants for possession of a firearm by a felon, assault with a deadly weapon with intent to kill, and discharging a weapon into an an occupied vehicle.

Craig Ruff is still wanted by police in connection to the shooting for outstanding warrants of discharging a weapon into occupied property/serious bodily injury and possession of a firearm by a felon, according to a news release.

“We do not believe this incident to be random, but obviously we are still very concerned with any shooting incident and the risk they pose to bystanders. This investigation remains a top priority and we encourage anyone with information to contact us,” Chief Thurman Whisnant.

Police say Little is being held at Catawba County Detention Facility with no bond.

Police say the investigation is ongoing, and anyone with information about Ruff’s whereabouts should contact Hickory Police at 828-328-5551.