Why Are Toyota Convertibles No Longer A Drive Time Option?

Why do you never see Toyota convertibles anymore?

Do you remember seeing Toyota convertibles out on the road back in the day? In the 1990’s and early 2000’s, this type of vehicle was exceptionally popular. It was a great way to hit the road and let the outside in, getting your daily dose of fresh air and sunshine (at least, when the weather was nice). However, nowadays you rarely see convertibles of ANY make on the road, let alone Toyota convertibles. Toyota of N Charlotte is here to explain why!

The N Charlotte Toyota Solara was a popular Toyota model that was discontinued in 2008 and offered a fun way to hit the road, whether you were getting out of town or just running weekend errands. And Toyota convertibles weren’t the only popular options – when the Mazda Miata convertible was introduced back in 1989, it was so popular that it sold a million units fairly quickly and was deemed the most popular convertible ever produced. So, if this type of N Charlotte Toyota was so popular, why does it no longer exist? 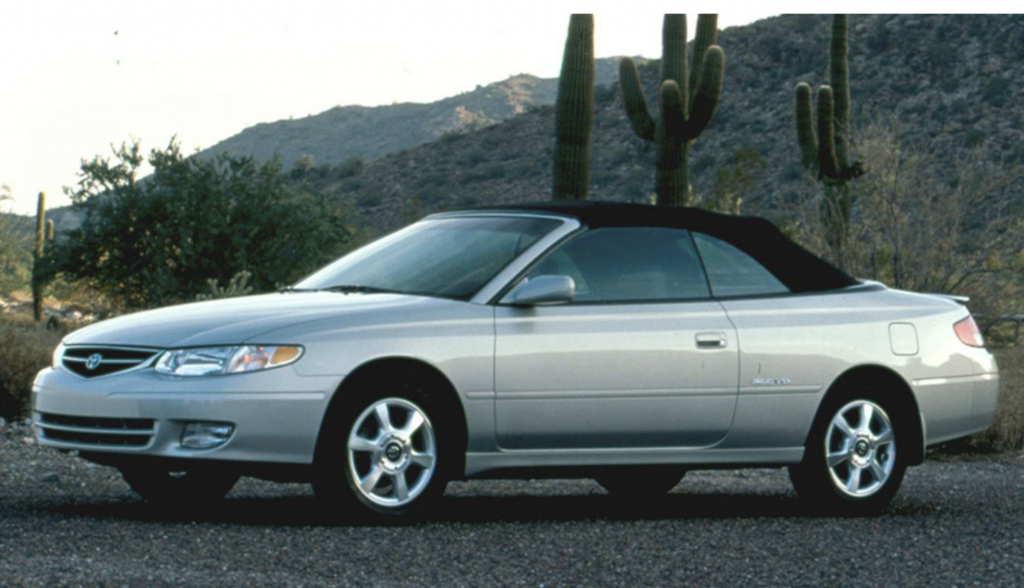 Fuel efficiency takes a hit when you drive a N Charlotte Toyota convertible. It all boils down to aerodynamics, or how well a vehicle can avoid drag. The Toyota Prius, for example, is designed in such a way that the air flows over it easily. This means it’s aerodynamic and encounters little drag – it can move through the air at a constant speed without exerting extra power to maintain said speed, and it doesn’t experience “trapped air” that can cause drag.

Have you ever driven by a convertible and noticed that the driver’s hair was actually blowing in the opposite direction from what you’d expect? This is because of trapped air, and that trapped air causes major drag. In turn, your fuel efficiency takes a nosedive. On top of that, most convertibles were designed with heavier bodies to help counteract the fact that they have no roof, and that extra weight drops fuel efficiency even more. 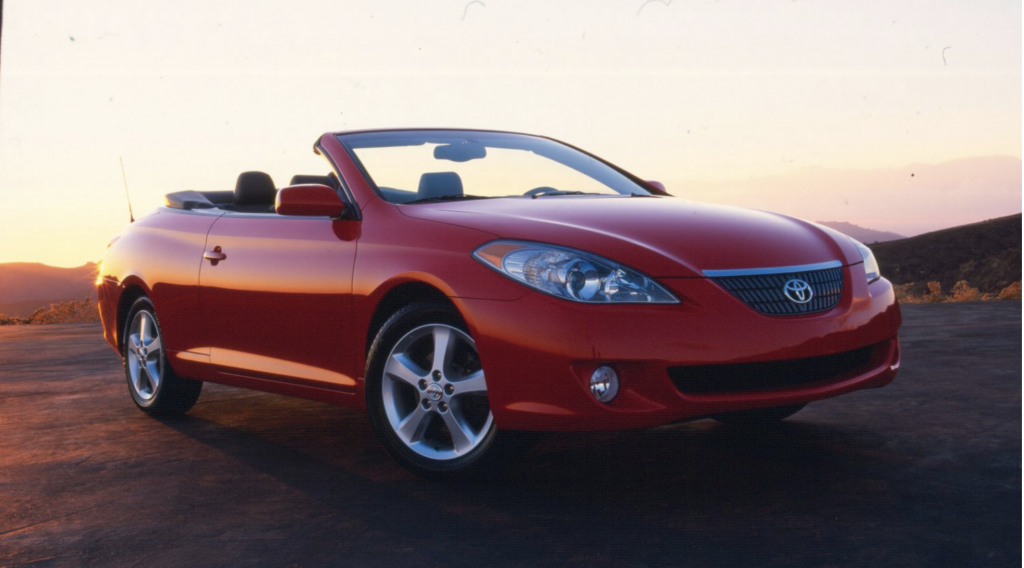 Why are convertible cars considered to be unsafe?

Next, let’s talk about safety. When you drive a convertible of any type, you basically don’t have a roof. This leaves you unprotected if you get into an accident – your car could roll, and no roof means you’re more vulnerable to being hit with debris. Additionally, when your N Charlotte Toyota has no roof, it compromises the structural integrity of the car. Convertibles are inherently a lot less safe than other models. If Toyota wanted to bring one back to market, they would have to go back to the drawing board to figure out how to feature a soft or retractable roof and still have safety features and structural integrity in play.

It doesn’t look like we’ll be seeing a Toyota convertible coming back to market anytime soon, but we do have plenty of models that are ready for fun in the sun. Come shop them all! You can view them online OR see them all in person at 13429 Statesville Road, just off I-77 at exit 23 in Huntersville. Toyota of N Charlotte is open seven days a week!