CHARLOTTE, N.C. — On September 12th Ann Short, 72, finished her 50th road race in her 50th state of Delaware winning for her age group.

Short made the goal of completing a race in every state, with a finisher medal in each state to validate the achievement, back in 2016, when she was 67-years-old, with her husband Wayne Short. 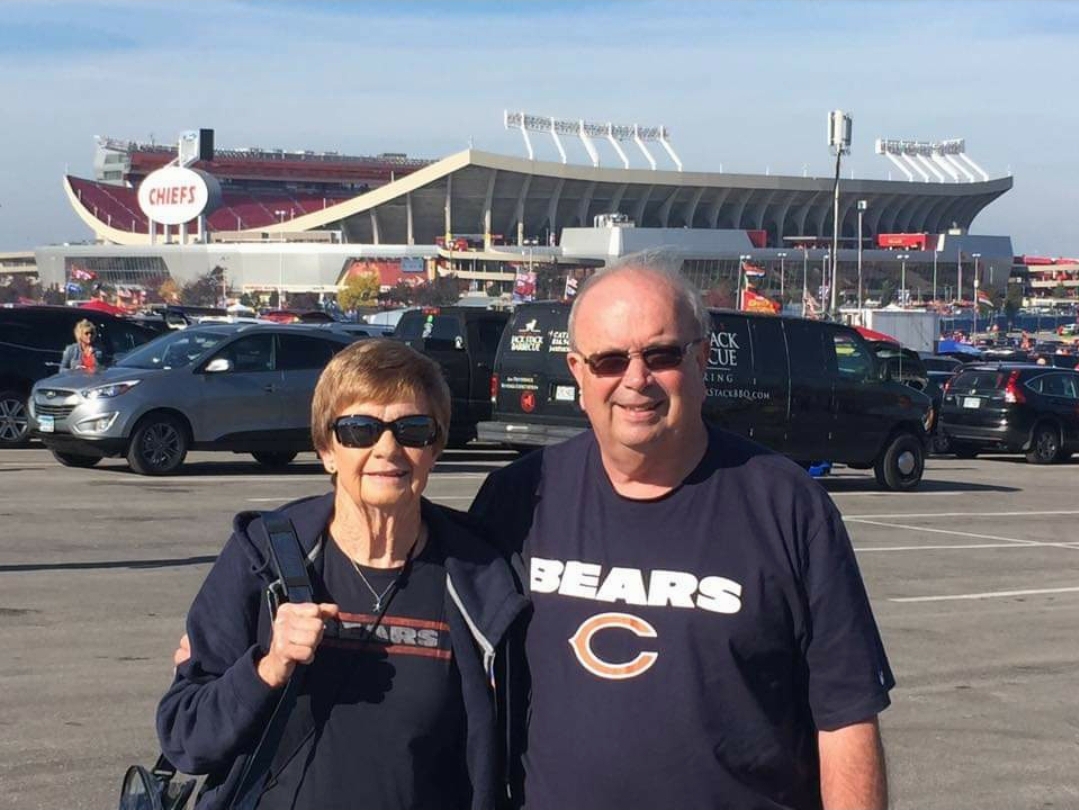 Short says at the time both she and Wayne were retired when she began mapping out a three to four year plan to race across America.

Short says she and her husband even mapped out a travel strategy to save money via Southwest Airlines, who awards their most frequent flyers with a companion pass, eventually allowing Short to fly for free as a companion.

When the coronavirus pandemic hit, Short says it cancelled all the races she had planned in New York, Disney, Chicago but most importantly her race in Delaware, which was her 50th state.

COVID cancelled the planned race in April 2020, after Short says she had already invited family and friends to attend and participate with her.

Short says after booking two more races in Delaware, both of which were cancelled, she finally was able to finish her 50th race in her 50th state at a socially distanced event on September 12th with her husband Wayne and friend Malinda Baxter.

The three of them drove from Mount Pleasant, North Carolina to Delaware on September 11th, as Short says she wasn’t ready to get back on an airplane, and ran together at the event completing her goal.

Short says she has been running for about 10 years, ever since her son Brad Short asked her to race with him and his wife Angie in the Peachtree 10K Road Race back in July of 2011.

Before that race, Short says she never really ran at all, but in the fall of 2010 she started running to train for the upcoming 10K.

Short says now she runs four times a week and attends classes at her local gym of Fit Connection in Mt. Pleasant either by herself or with her friend Malinda.

Her son Brad Short says, “It keeps her feeling young and healthy. She loves the races because it validates her hard work training. She enjoys the different experiences of new cities, places and environments and at the same time meets new people and makes friends in other cities. She loves getting a medal after completing the event and is very proud of those medals.”

Short says she traveled to Chicago and completed many races there, before friends at her gym encouraged her to try racing outside of the city.

After running in a few more states, Short says she got the idea to run a race in all 50 states, and aggressively pursued it, because she knew she had to act fast at her age if she wanted to achieve it.

Short says she completes 5K, 10K, 5 mile, 10 mile, and half marathon races, and is most proud of her 14-mile race in Chapel Hill from two years ago.

Short says the race there is broken into two segments, the first segment is four miles and in order to qualify for the 2nd segment of the race, you have to complete the first four miles in under 40 minutes.

Short says not only did she qualify for the 2nd segment at 70-years-old, but finished the entire 14-mile race as hilly and challenging as it was.

Short says she and her husband traveled across the country several weekends every month with Southwest Airlines to complete her goal, with their 49th race in Las Vegas back in November 2019.

Short says “Run with young people and never stop moving. It’s important to understand that it’s not how fast you run, but just that you run.”

Short says she is an avid UNC Tarheels fan, Chicago Bears fan, and enjoys spending time with her family, exercising, reading, and watching over her grandpuppies! 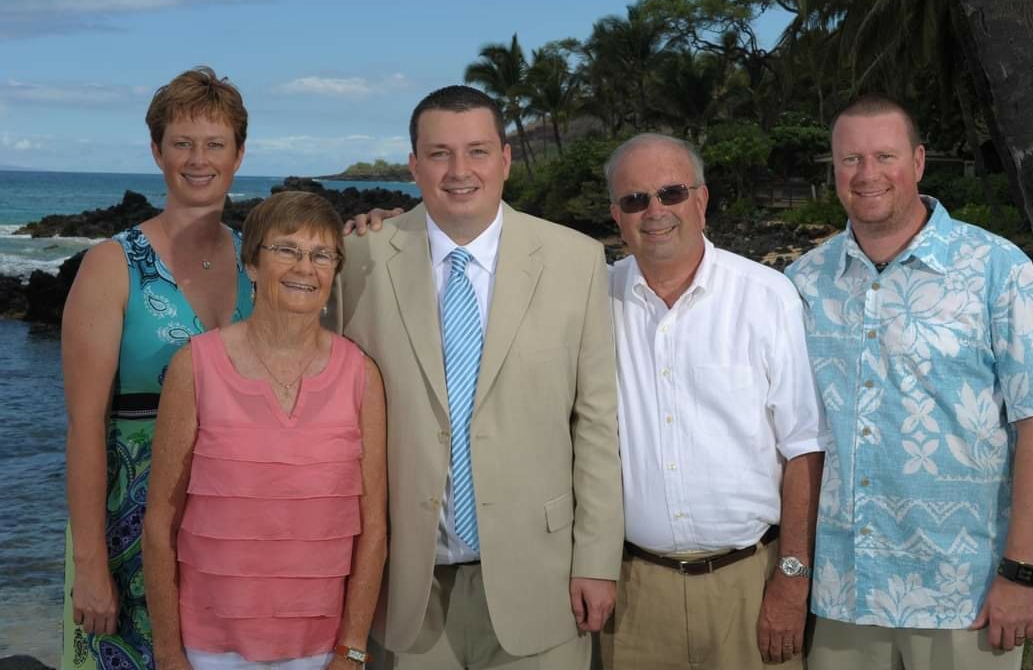