CHARLOTTE, N.C. — Senator Jeff Jackson will turn over his political activities to his wife Marisa Jackson while attending mandatory annual out-of-state training for the Army from October 25th through November 14th, according to a news release. 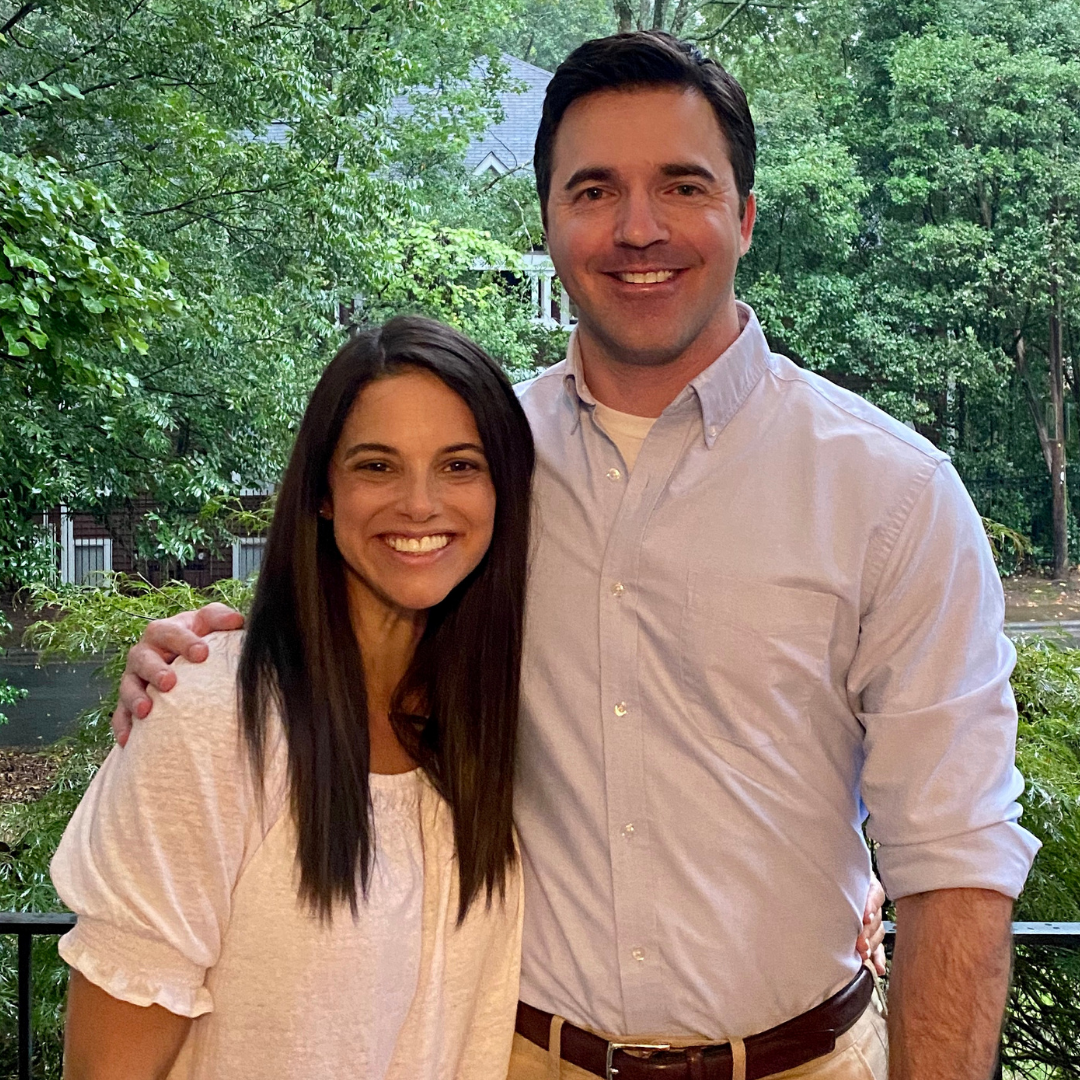 Sen. Jackson will not be allowed to participate in any campaign activities after October 25th due to strict rules about soldiers engaging in political activities while on active military orders.

“I’m really lucky she’s willing to do this. It’s putting a lot on her shoulders, but there’s no one I’d trust with this except her. She’ll do a wonderful job,” says Sen. Jackson.

Sen. Jackson (District 37, Mecklenburg) says he is a Captain in the North Carolina Army National Guard and has served his country for over 18 years, including a deployment to Afghanistan.

I'm in the National Guard and I've been ordered to attend training out-of-state from Oct 25 – Nov 14.

That means I won't be allowed to campaign for the rest of the election.

So I'm handing my campaign over to my wife, Marisa.

Marisa Jackson will take over his campaign for the rest of the election, while continuing to work her full-time job and taking care of their three kids, according to a news release.

“I’m excited to help get us across the finish line. I believe in him and the campaign. We’ll miss Jeff and are looking forward to giving him good news when he gets home,” says Marisa Jackson.

8PM: Gilmore Girls – A Year In The Life: Fall