In Typical 2020 Fashion, There Will Be A Full Moon On Halloween

The second full moon of the month is on Halloween! 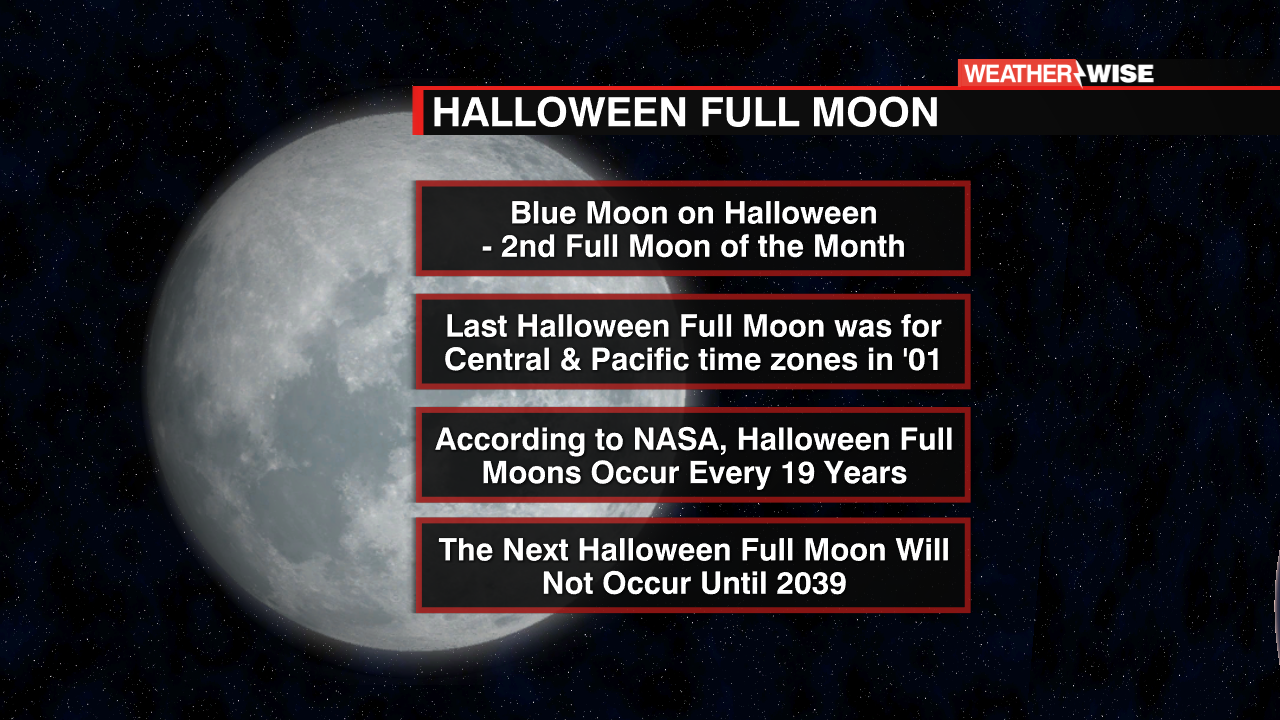 A few notes about the Blue Moon:

For more information on the Blue Moon check out Wilson’s World Homeschool.