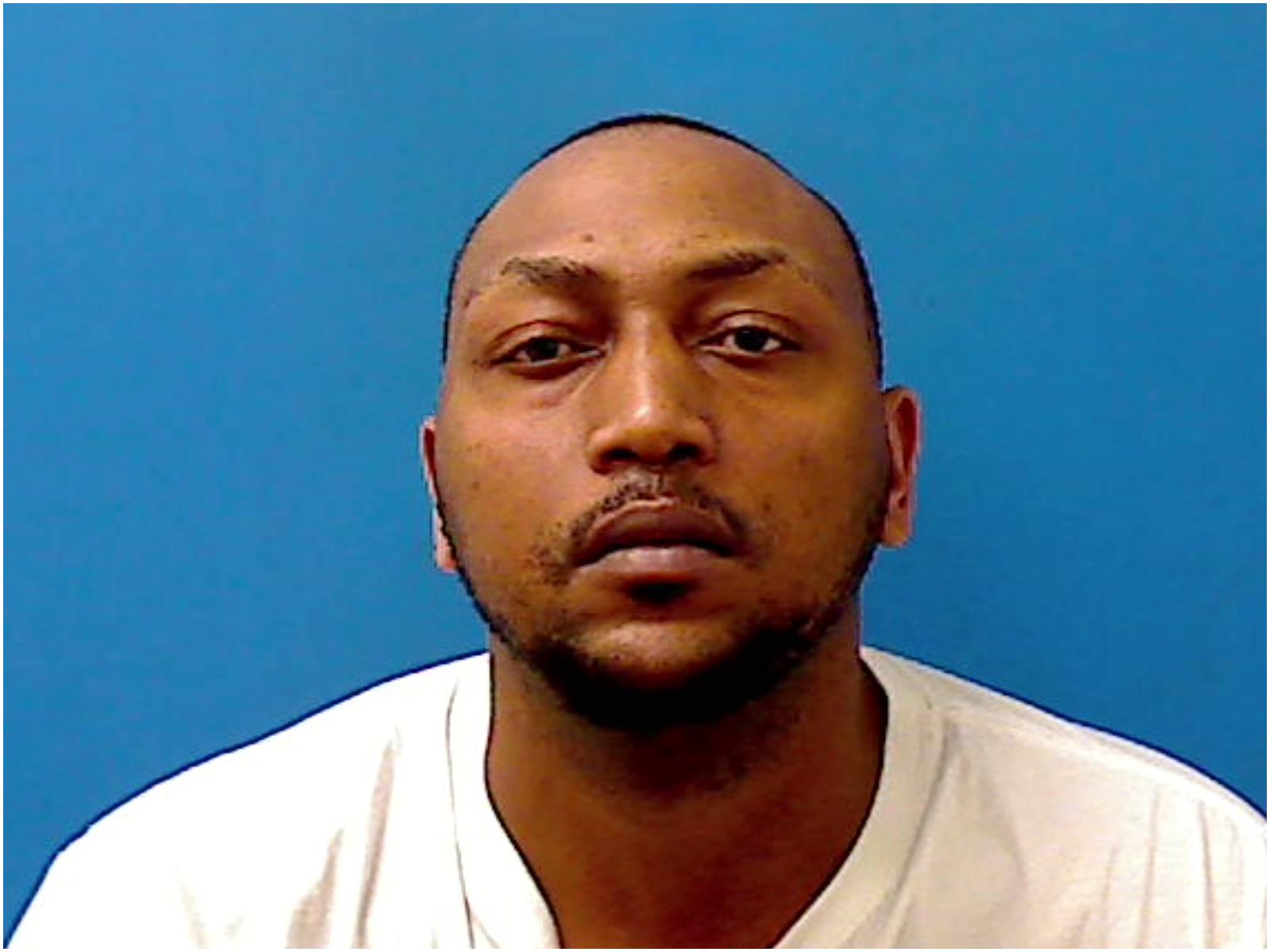 Court records show Farley distributed narcotics in Catawba County and around North Carolina between April of 2019 and March of 2020, according to a news release.

Detectives say on April 6th, 2019 Farley was approached for a traffic violation, when officers found and seized cocaine and $1052 in drug money from Farley.

On August 12, 2019 a Catawba County Sheriff’s Office deputy stopped Farley’s car in Claremont, North Carolina for an outstanding warrant, and officers found four clear plastic bags with crack cocaine when they searched the seized vehicle, according to a news release.

Farley plead guilty to three counts of possession with intent to sell crack cocaine on July 24th, 2020, and was sentenced as a career offender, according to a news release.

Sheriff Brown, with the Catawba County Sheriff’s Office, says “Our Narcotics Division, in partnership with the DEA, has stopped a career drug dealer from inflicting further harm to our communities. We will continue to target the criminals who live among us so that people may feel safe in their neighborhoods”.