CHARLOTTE – A Charlotte man says he thought he was going to die after a man stabbed him in the back with a machete on a CATS bus Wednesday afternoon.

Venice Freeman was released from the hospital a day after the attack.  His back is bandaged up, and he received several stitches.  He says a man holding a machete walked onto the bus, and walked over to him and said he was going to kill him.

Another man was stabbed in the head during that attack.  He is expected to recover.

Freeman was relieved CMPD arrested a suspect.  27-year-old Reginald Jakes was caught in the same neighborhood where the attack happened.

CHARLOTTE, N.C. — Charlotte-Mecklenburg detectives say Reginald Jakes, 27, is charged for his involvement in a machete attack on a CATS bus Wednesday in Charlotte that left individuals with serious stab wounds. 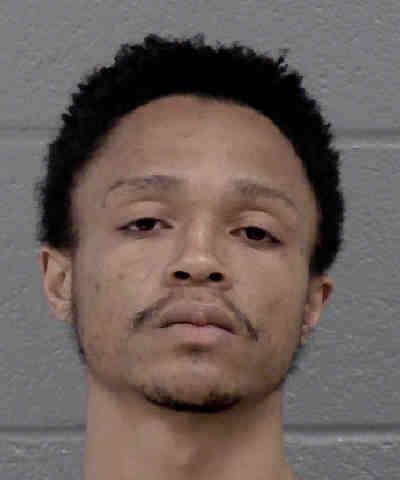 Detectives say Jakes is charged with two counts of attempted murder, and Larmont Geddie is no longer a person of interest in this case.

On February 5th, officers say they located Jakes on East 7th Street and North Dotger Avenue, and took him into custody for an interview with detectives.

Jakes was then taken into custody of the Mecklenburg County Sheriff’s Office following the interview and being charged in this case, according to a news release.

Charlotte-Mecklenburg Police thank everyone who assisted in identifying the suspect in this case.

The investigation into this case is still active and ongoing.

Police say anyone with more information should call Crime Stoppers at 704-334-1600.

CHARLOTTE, N.C. — Police say they are searching for a suspect involved in a machete attack on a CATS bus Wednesday in Charlotte that left two people with serious injuries.

Detectives say the suspect is described as a Black man, 5 feet 7 inches tall, with a thin build and last seen wearing a dark hoodie, beige pants, brown shoes, and a black mask. 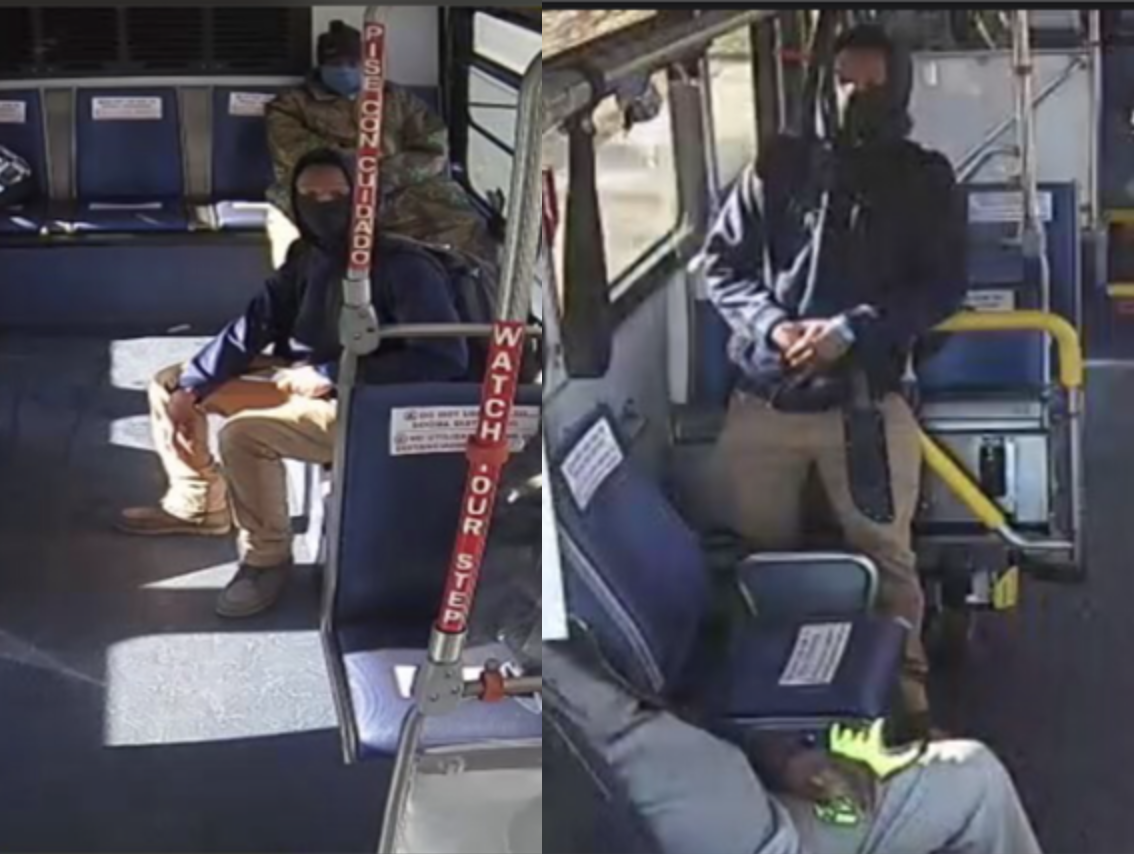 Charlotte-Mecklenburg detectives say they responded to an assault with a deadly weapon call around 3:30 p.m. to find two victims with laceration injuries in the Elizabeth neighborhood of Charlotte, on East 7th Street.

Witnesses say the suspect pulled out a machete and stabbed two victims on the bus, and nearby Novant Health Presbyterian Medical Center shut down during the incident.

Both victims were taken to CMC Main to be treated for their serious injuries, according to police.

Police say anyone with more information should call 911 or leave an anonymous tip with Crime Stoppers at 704-334-1600.