CHARLOTTE, N.C. — Detectives with the Charlotte Mecklenburg Police Department say Kevin Samkia has been formally charged for his involvement in a fatal crash that occurred on February 4th. 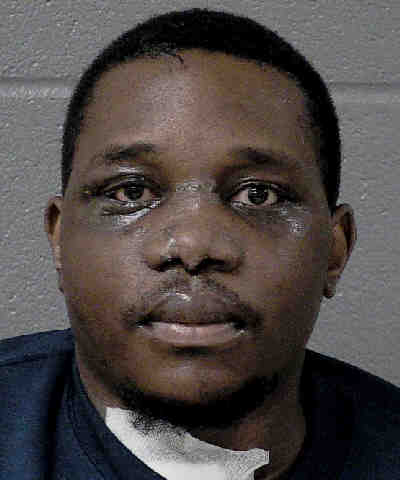 After being released from the hospital, detectives say Samkia was taken into custody of the Mecklenburg County Sheriff’s Office and charged for felony death by motor vehicle, a DWI, and reckless driving.

Detectives say the 2016 Maserati Ghibli S driver, 34-year-old Kevin Samkia, faces charges after he is released from the hospital for his involvement the death of the 2015 Scion FR-S driver, Estuardo Cocoinero.

Investigators say shortly after 1:30 a.m. on February 4th officers responded to the fatal collision on East W. T. Harris Boulevard to find Cocinero dead at the scene and Samkia with serious injuries being transported by medics to a local hospital.

Detectives say Samkia was speeding in the northbound lanes of traffic on East W. T. Harris Boulevard when he ran off the right side of the roadway, and then he overcorrected, causing him to travel back into the roadway into the oncoming lanes of southbound traffic where he hit Cocoinero head-on.

The collision caused both vehicles to travel off the right side of the roadway where a fire started after the crash, according to a news release.