The Charlotte-Mecklenburg Police Department has charged a 36-year-old man after skeletal remains were found in a wooded area in north Charlotte on March 28th.

Detectives identified the victim in the case as 21-year-old Lavonda Shanice Floyd. She was reported missing to CMPD on July 5, 2020, and Missing Person Unit detectives began investigating the circumstances surrounding her disappearance.

Police say 36-year-old Dejanarell Cherry was identified as the suspect in the case after a joint effort between the CMPD’s Homicide Unit, Missing Person Unit and community members. Warrants for murder and possession of a firearm by a convicted felon were then issued for his arrest. 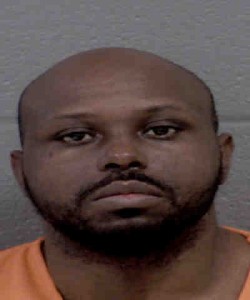 According to a news release, Cherry is currently in the custody of the Mecklenburg County Sheriff’s Office for an unrelated murder charge where he will be served the two outstanding warrants and remain in custody.

Police say the case is being investigated as a homicide.  Detectives are working with the Mecklenburg County Medical Examiner’s Office to identify the victim, according to a news release.

The investigation is active and ongoing.  Anyone with information in reference to this case is asked to call Crime Stoppers at 704-334-1600. 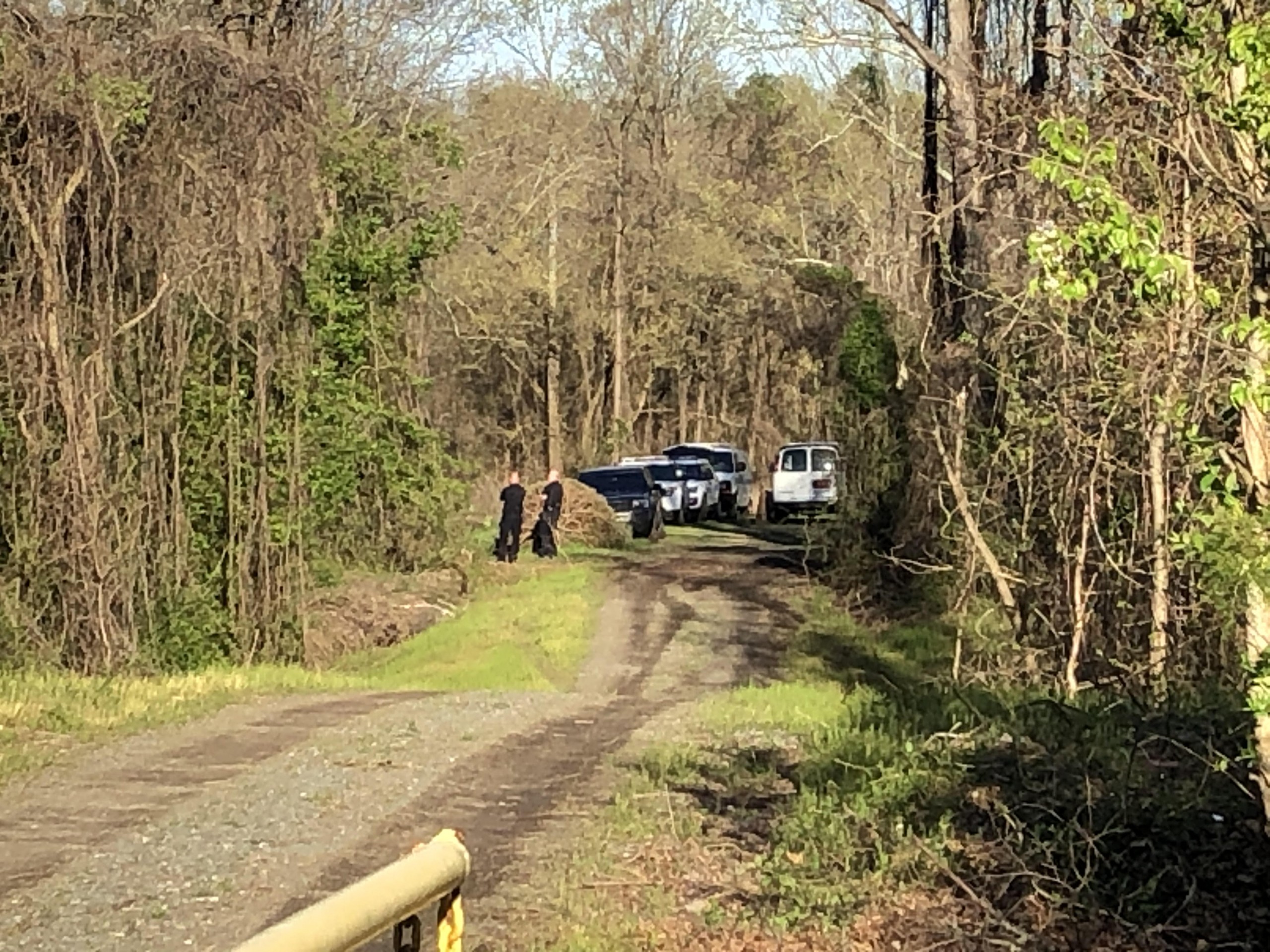