CHARLOTTE — A young mother was found dead inside a southwest Charlotte hotel room just weeks after she moved her family to the city.

30-year-old Porsche’ Lloyd’s grandfather told WCCB News she was excited about experiencing new opportunities in the Queen City.  She got a promotion with Wells Fargo, and moved here one month ago with her boyfriend, Terry Stephens, and four children.

Saturday, Lloyd’s body was found inside a hotel room in Steele Creek.  Stephens was arrested for her murder.

“She was a lovely, hard working, determined woman trying to make it as a parent,” says Donald Lloyd, the victim’s grandfather.  “She certainly was taken advantage of, she let her guard down by involving herself with a person that had an unsavory background,” he says.

We checked Stephens’ background and found he’s served time in federal prison for drug conspiracy.  The family says Lloyd was killed on her son’s 13th birthday.

Officers say on April 24th around 4 a.m. they responded to a call for service on Yorkmont Road in reference to an unresponsive woman, later identified as 30-year-old Porsche Lloyd, in a hotel room.

Police say their initial investigation revealed her death was a homicide.

Detectives say 44-year-old Terry Stephens was identified as the suspect, after investigation revealed he engaged in a domestic dispute with Lloyd earlier in the day and the two were dating.

Stephens was then arrested and charged with first degree murder in this case, according to police. 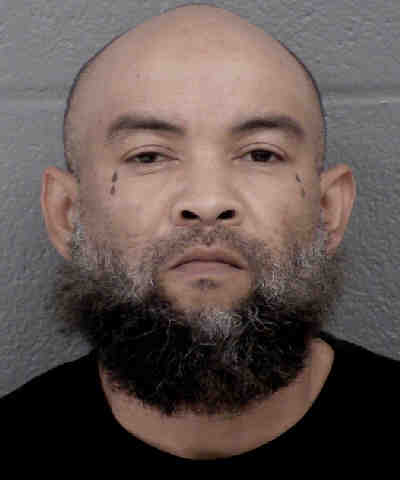