IREDELL CO., N.C. — A Florida man is under arrest after pretending to be an officer and trying to scam an elderly woman in Iredell County, N.C. out of money.

Authorities say Carlton Thomas, 51, will be extradited to Iredell County and charged with felony obtaining property by false pretense and felony exploitation of an elder adult, after convincing a woman he was an officer and getting her to send him $20,000 in cash. 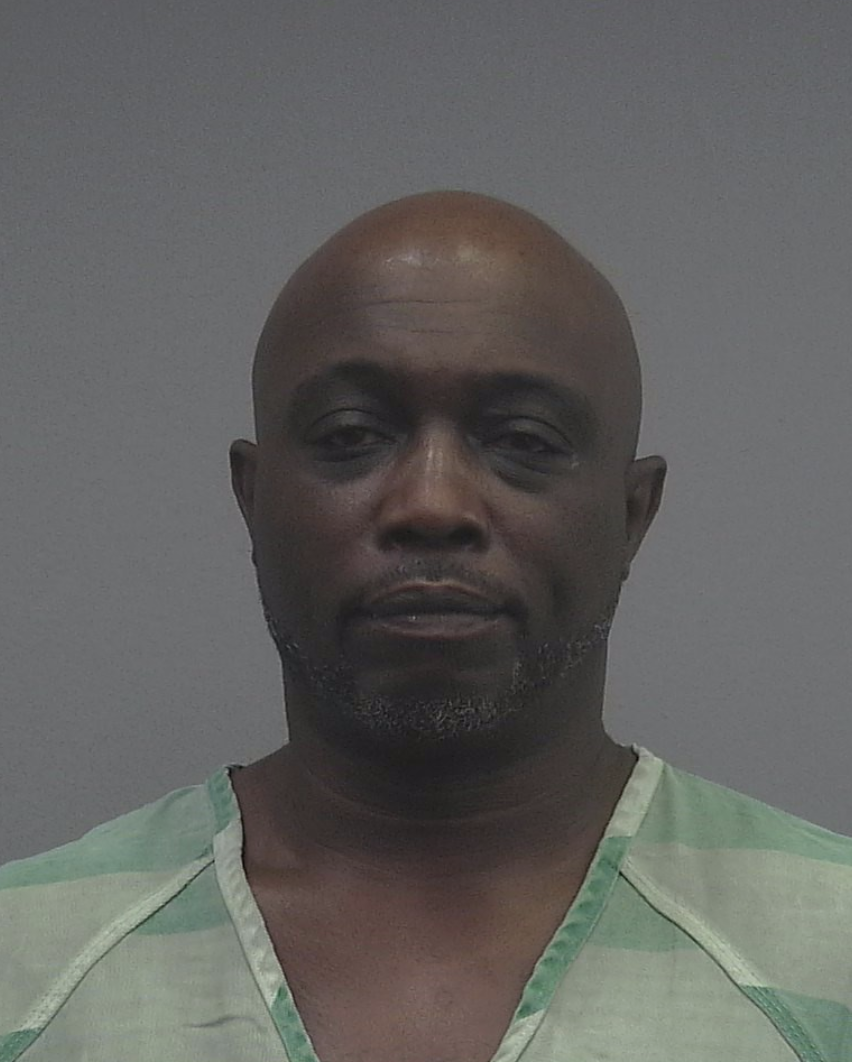 Deputies say they responded to the home of the elderly victim in western Iredell County on Wednesday, April 21st, and upon arrival, they learned the victim was told by a caller, who claimed to be a police officer, she had outstanding arrest warrants that he could help take care of.

The suspect, later identified as Thomas, then convinced this elderly woman to send him $20,000 in cash in a FedEx package overnight to Gainesville, Florida, police say.

FedEx officials say they were able intercept and stop the package in Memphis, Tennessee, when investigators with the Iredell County Sheriff’s Office got in touch.

Iredell County deputies say they learned the package was to be delivered to an Extended Stay America Hotel in Gainesville, F.L. and began working with local police there to identify the suspect.

Police say the suspect had used identification out of California when he checked out of the hotel, and they were able to locate and identify Carlton Ross as the suspect in this scam.

Thomas, with an active warrant for the use and possession of fraudulent identifications, was arrested at the hotel, according to investigators.

Detectives determined there were other victims who had sent money to this suspect’s address, and a package from Iowa was stopped before its shipment as well as money from a victim in Los Angeles, California was recovered at the front desk of the hotel in Florida.

Police say $60,000 in cash was recovered during this investigation.

Sheriff Campbell, with the Iredell County Police Department, says “It is because of the quick actions of family members, and our investigators working this case we were able to recover 60,000.00 dollars for these three victims, and stop this suspect from harming other elderly victims across the country.”