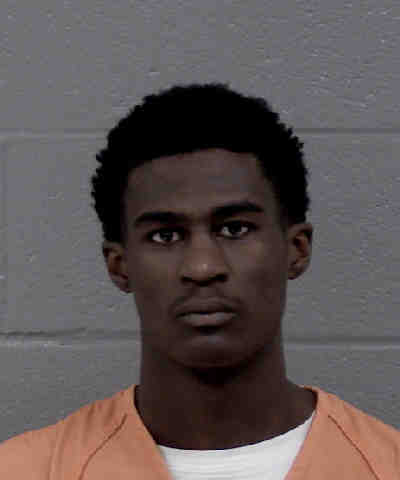 Officials say Golightly was found unresponsive around 10 a.m. on May 14th, when first responders were called to the detention center to perform CPR.

Golightly was then taken to a local hospital where he died an hour later at 11 a.m., according to a news release.

“We are deeply saddened by the loss of Mr. Golightly,” said Sheriff McFadden, “our deepest condolences are with his family.”

The State Bureau of Investigation will continue to investigate this case thoroughly, as the medical examiner determines a cause and manner of death.

Edge On The Clock: Michael Jordan Has Early Lead In Fishing Competition

Hornets Welcome Audiences Back To Spectrum Center At 100% Capacity