CHARLOTTE, N.C. — A Mecklenburg County Detention Officer has been terminated.  Kyle Harris was arrested Monday for allegedly sexually assaulting a transgender inmate back in March.

BREAKING: Mecklenburg Co Detention Officer Kyle Harris has been arrested on MULTIPLE charges for allegedly sexually assaulting an inmate who is transgender. He has been terminated from the Mecklenburg Co Sheriff’s Office. Details tonight @ 10. @WCCBCharlotte 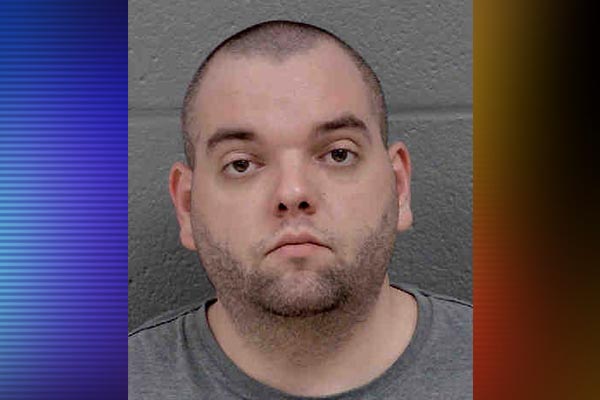 “All employees of the Mecklenburg County Sheriff’s Office are required to demonstrate professional and ethical conduct. There is no place in this organization for any employee that violates the public’s trust and confidence in MCSO,” says Sheriff Garry L. McFadden.

McFadden says the Mecklenburg County Sheriff’s Office has cooperated with the Charlotte-Mecklenburg Police Department throughout the investigation.

WCCB News asked McFadden what safety protocols are in place to protect inmates.

“There are secured areas, but you have to understand even if they are in secured area our staff has to operate within those areas,” says McFadden.  “Do we have to look at how this happened? Yes.  Are we to adjust some things to prevent this from happening in the future? Of course, and that’s what we’re gonna do,” he says.