Tropical Storm Bill formed off the east coast late Monday night, but was a short-lived storm. Bill is now Extratropical. This was the second named storm of the 2021 Atlantic Hurricane Season. 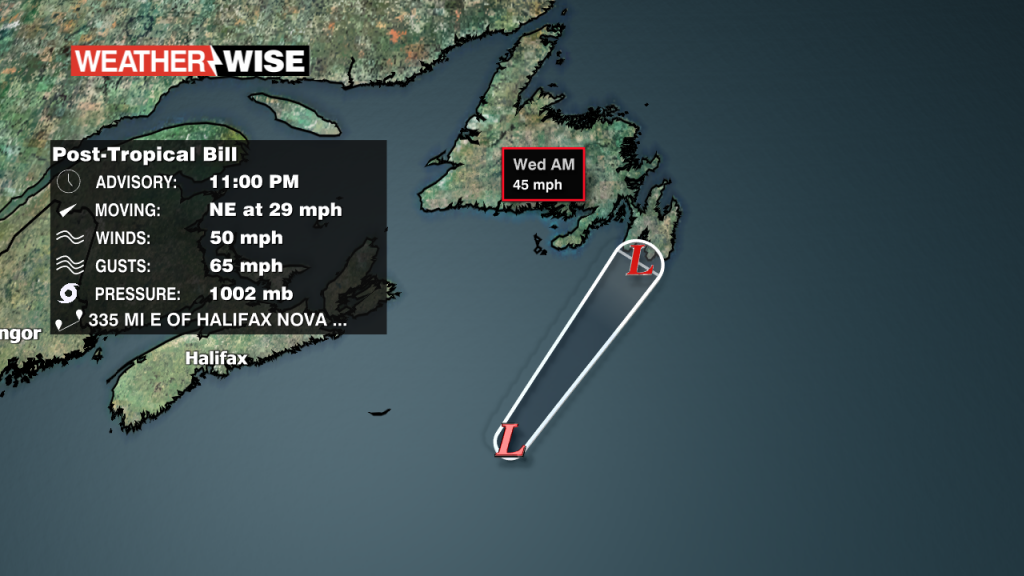 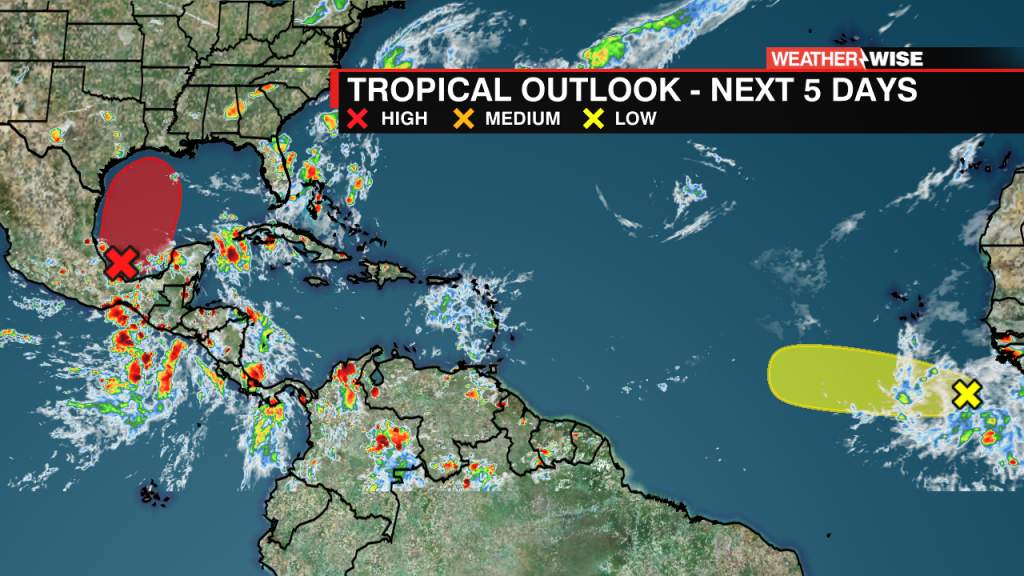