Even if the storm isn't named, gusty winds and heavy rain may be an issue for the Carolinas early next week. 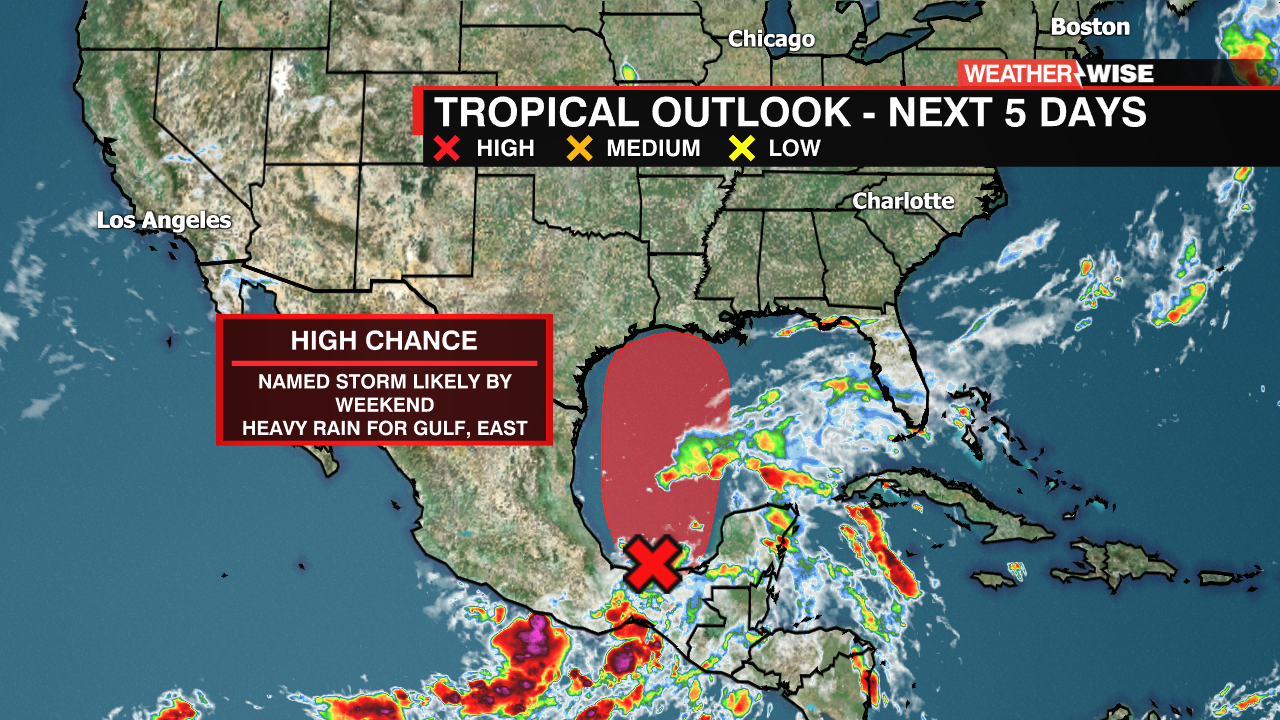 CHARLOTTE, N.C. — Another tropical storm is on track to form by the weekend, this time in the United States’ backyard. As of the 8:00 AM update from the National Hurricane Center (NHC), a disturbance in the southern Gulf of Mexico has a 70% chance of becoming a tropical depression within the next 48 hours. The chances of the storm gaining tropical characteristics over the next five days jump up to 90%. Regardless of development, heavy rain is likely across the Gulf Coast and could spill into the Carolinas this weekend into early next week. 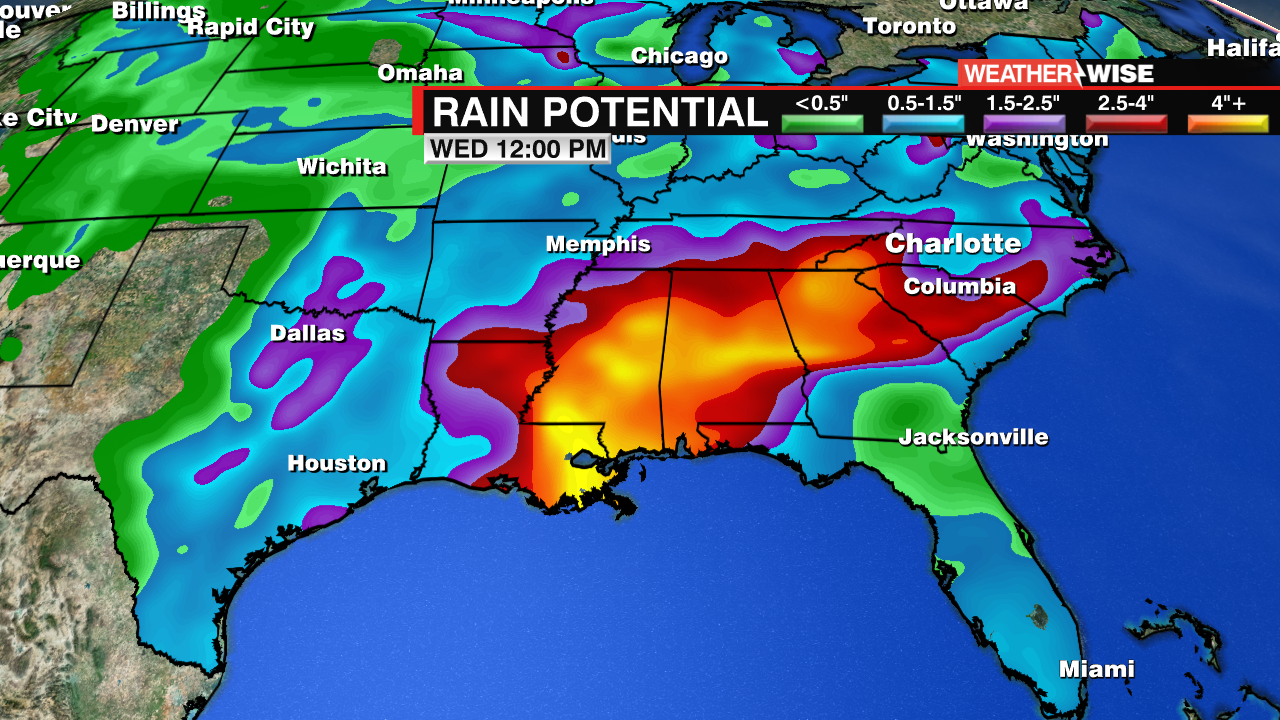 While the track is nowhere near certain, most reliable models are putting the storm along the central Gulf Coast at landfall by the weekend before turning northwestward. Model trends currently give portions of the Louisiana coastline between 5-10″ of rain over the next seven days. Included in this portion is Lake Charles, which is still soaked from a record-breaking 18″ rainfall just last month. The future storm could bring some much-needed rainfall to the Carolinas by the second half of the weekend into next week. 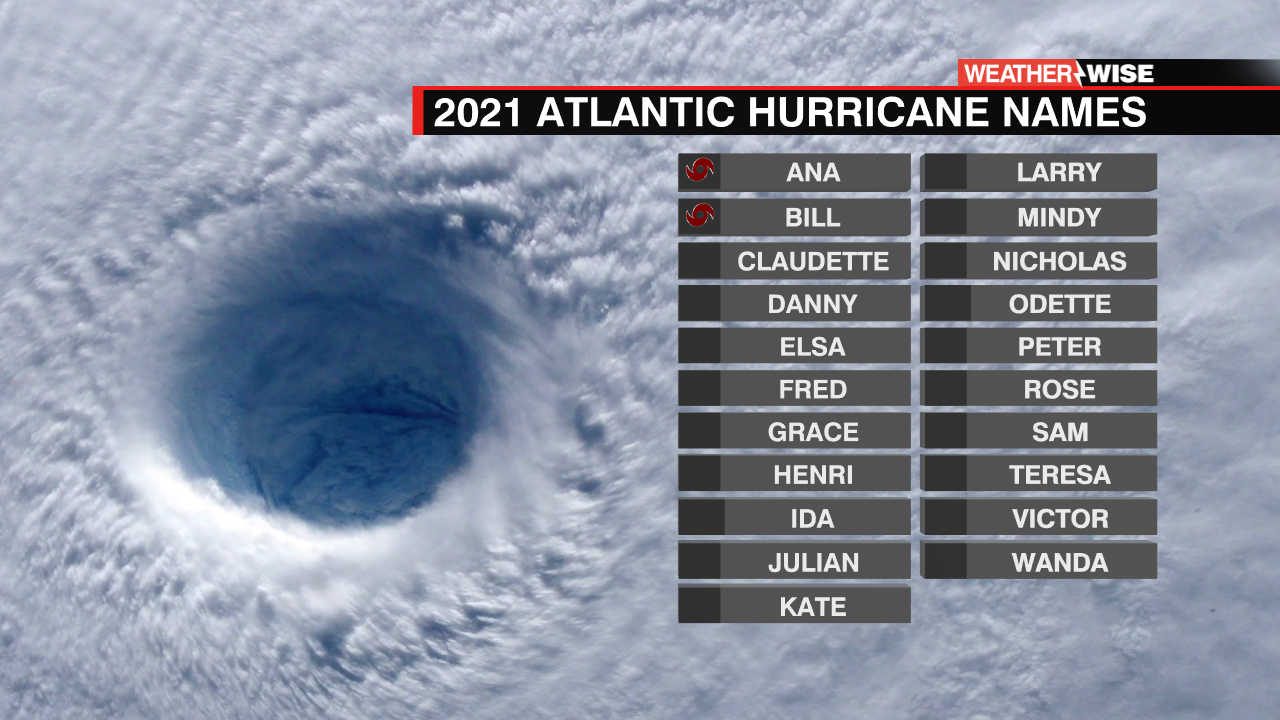 Claudette is the next name up on the 2021 list, followed by Danny and Elsa. While the 2021 season is forecast to be another above-average season, it is not expected to be nearly as active as 2020, which saw a record-smashing 30 named storms.