As of the 8am Friday, tropical storm warnings in place from Central Louisiana to the Panhandle of Florida. Potential Tropical Cyclone Three will likely become Tropical Storm Claudette later today. Heavy rain, isolated tornadoes, and damaging storm surge will be the biggest threats for the Gulf coast with localized flash flooding threats for the Carolinas beginning Sunday. 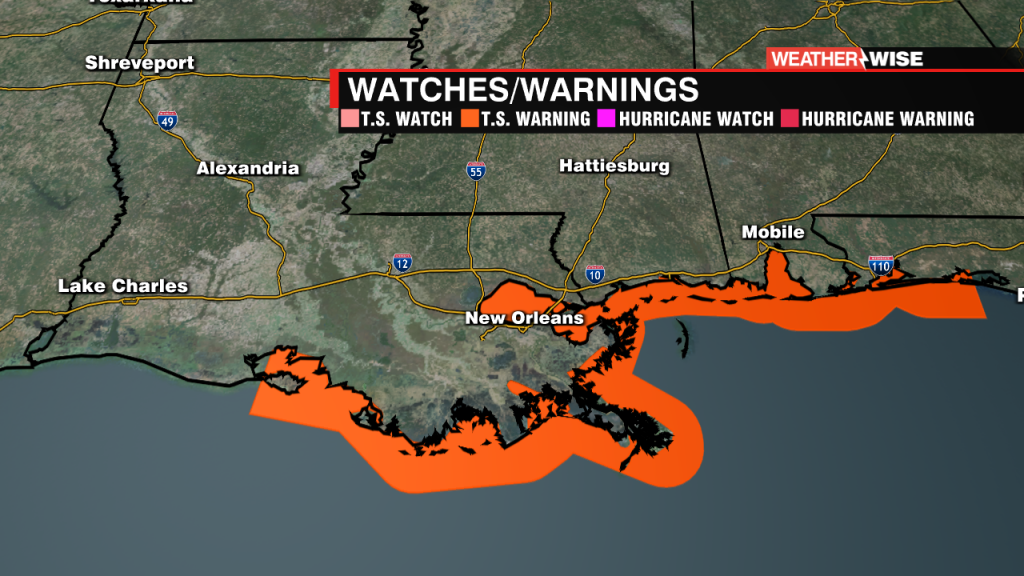 Flooding rain and dangerous surf will be the biggest concern for areas along the Gulf coast from central Louisiana to the panhandle of Florida. Rain and showers will begin to impact the Gulf states by early Friday morning with the center of this storm will likely move over southeastern Louisiana overnight Friday into Early Saturday. Areas right of center will take on the worst impacts of this storm. Up to 12″ of rain will be possible from the AL/MS border to the Florida Panhandle. Storm surge up to 3′ along with damaging wind gusts and isolated tornadoes will also be possible beginning tonight. 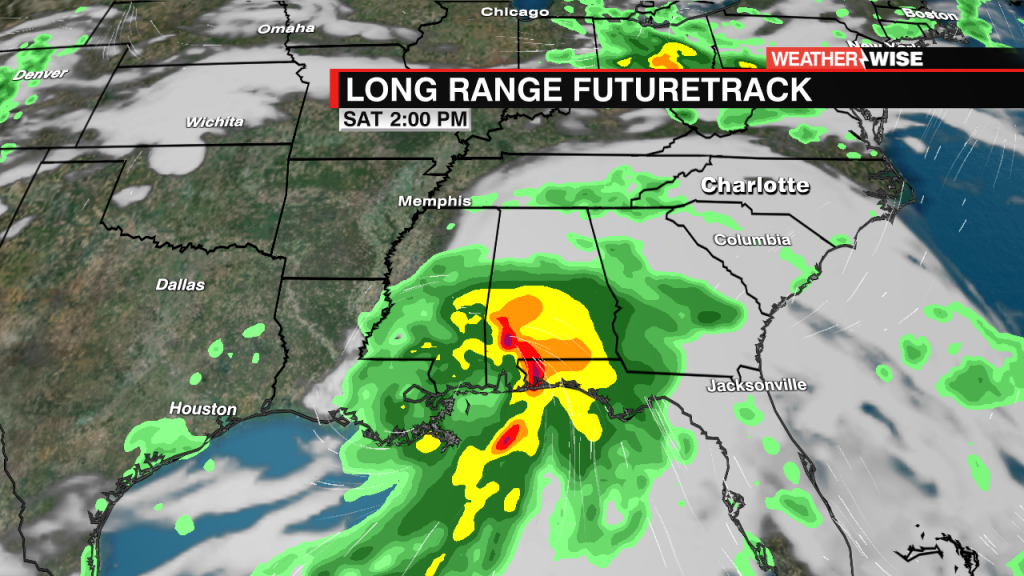 This storm will break down to a remnant low by Saturday afternoon, but it will still bring a heavy rain threat to the southeast through early next week. The threat for flash flooding will stretch into Georgia and the Carolinas this weekend. Based on the current track of this system, rain and storms will begin late Sunday, meaning it’s best to move those outdoor Father’s Day celebrations to the morning. Rainfall totals of 1-3″ will be likely with 3-5″ of rain for areas south of I-85 through early next week.

The track of what will likely be TS Claudette will be very telling in how much rain we will see Sunday-Monday. As of now, expect 1-3" of rainfall, with 3-5" possible south of I-85. If this storm shifts south expect lower totals, more north? More coverage in higher totals. #WCCB pic.twitter.com/8s3e0aLuJo

If the track of this storm shifts further north, more of the WCCB viewing area will under the threat of flash flooding with wider coverage of heavy rain. The threat for quick spin-ups will also increase for areas south of I-85. If the track shifts more to the south, then rainfall totals will be less than 1″ with the flash flooding and tornado threat increasing for the Midlands to the South Carolina coast. 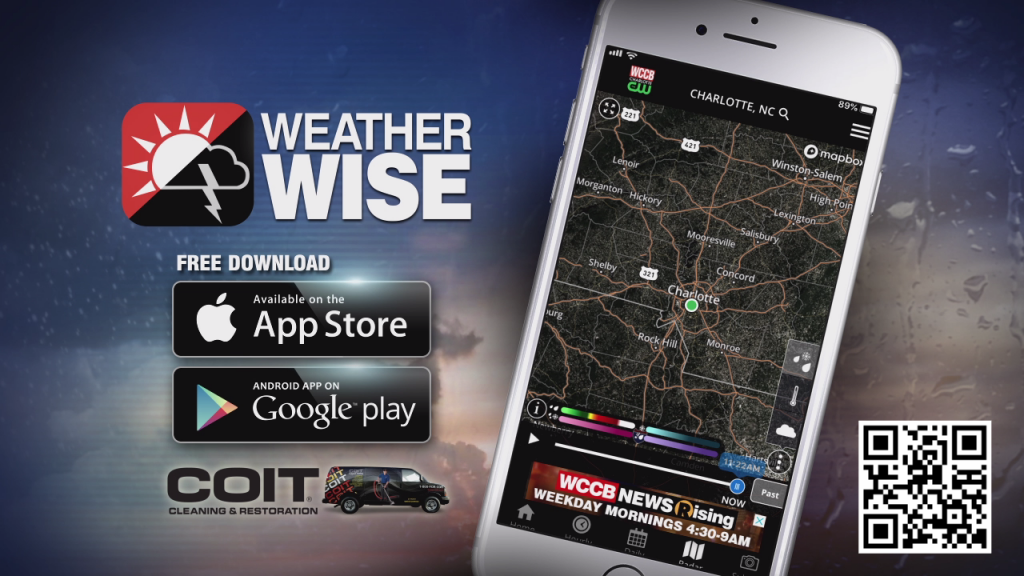 The WCCB WeatherWise team will be monitoring this storm very closely over the weekend. Be sure to download the WCCB Weather App for the latest updates.