Officers say they were attempting to serve 20-year-old Trey McClendon with multiple outstanding warrants on July 11th, 2020 around 6 p.m. at a home on Andora Drive, after receiving tips from neighbors that he was inside the residence. 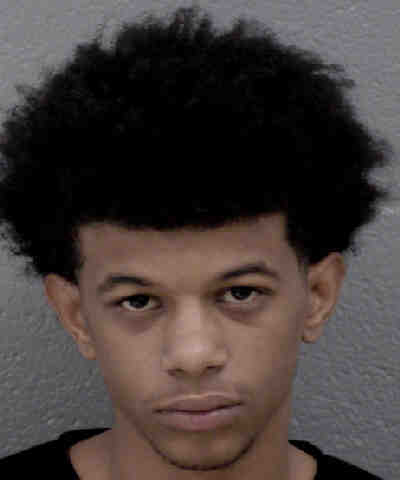 Police say after several unsuccessful hours of attempting to communicate with McClendon, they attempted to enter the home to take him into custody.

SWAT officers first used pepper spray to gain entry, but when that didn’t work, they deployed tear gas into the home.

When officers finally entered the home, they determined McClendon was not there, according to a news release.

Police say the home sustained structural damage as a result of the SWAT operation, leaving the home in unlivable conditions.

The Charlotte-Mecklenburg Police Department say they began working with city Risk Management to facilitate repairs to the damages incurred following the incident.

On July 17th, 2020, officers were able to locate McClendon on Rockmoor Ridge Road and take him into custody without incident.

Police say McClendon was arrested in the same home on Andora Drive in January of 2020 where he was charged with possession of a stolen firearm and is acquaintance of the residents who were living in the home on July 11th.

Risk Management with the City of Charlotte is currently working with owner of the Andora Drive home to begin the process of repairs.

Police say the renters of the home have declined help from the Charlotte-Mecklenburg Police Department and have found alternate living arrangements while repairs are being made.