RALEIGH, N.C. — A Sliver Alert has been issued for missing 69-year-old Blake Krause Of New Hanover County after he was last seen in the area of Riplee Drive in Wilmington, N.C. 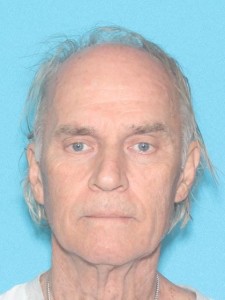 Authorities say he may be heading to Charlotte in a blue 2000 Nissan Xterra with N.C. license plate number: XVC4376.

It is believed Krause is suffering from dementia or some other cognitive impairment.

He is described as a White man, 6 feet tall, 180 pounds with grey hair and blue eyes.

Authorities say he was last seen wearing a striped button down shirt with a black shirt underneath and dark colored pants.

Anyone with more information on his whereabouts is asked to call Detective A. Springer with the New Hanover County Sheriff’s Office at 910-798-4162.