TAFT, Okla. (AP) — Authorities say a 26-year-old man has been taken into custody after one person was killed and seven people were injured in a shooting at an outdoor festival in eastern Oklahoma.

The Oklahoma State Bureau of Investigation said that an arrest warrant was issued for Skyler Buckner and he turned himself in on Sunday afternoon. 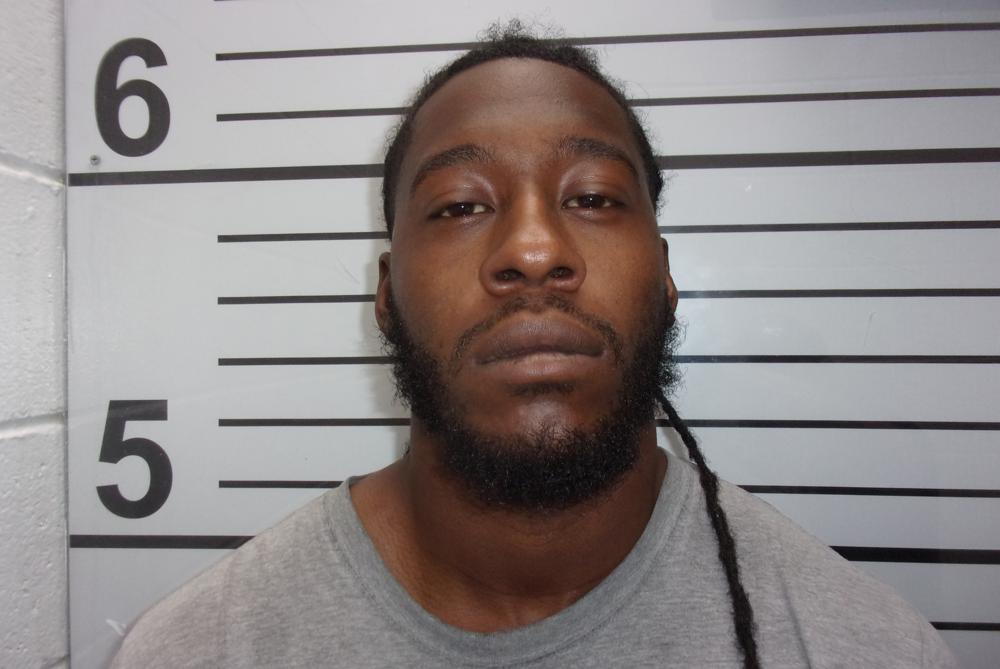 OSBI said those shot early Sunday at the Memorial Day event in Taft, located about 45 miles (72 kilometers) southeast of Tulsa, ranged in age from 9 to 56. OSBI said a 39-year-old woman was killed.

The agency says the injuries of those wounded were considered non-life-threatening.