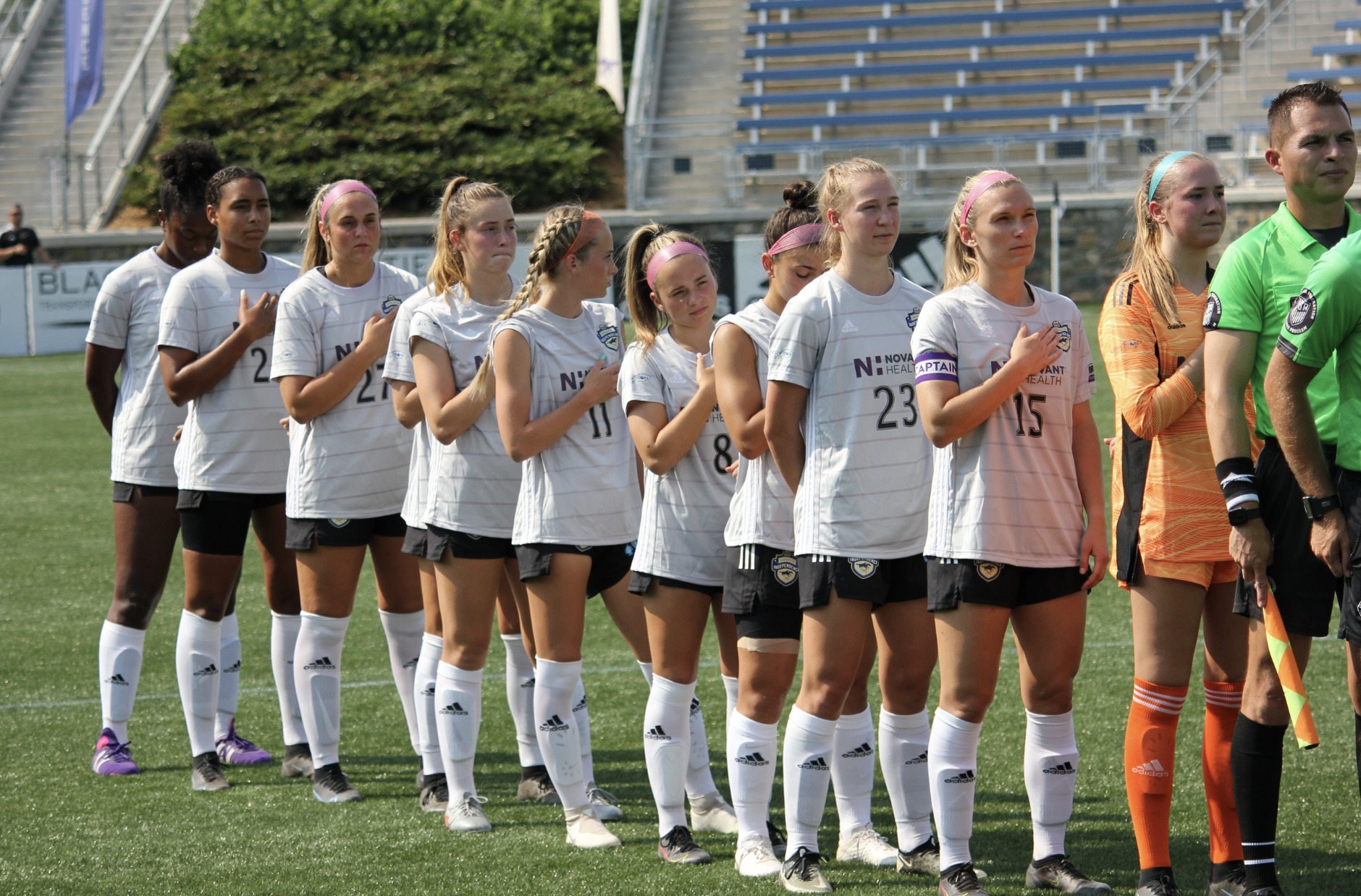 HOLLY SPRINGS, N.C. – The Charlotte Independence USL W League team defeated Wake FC on the road tonight by a score of 2-1. The club earns their first road win and advances to an overall record of 2-1-1 on their inaugural season.

Goal scorer, #12 Eveleen Hahn, got straight to work early in the match. In the 3rd minute of play she put a cross into the box finding #27 Michaela Deas whose shot was saved by the keeper.

Wake FC pressed as the match went on and found their way behind the back line in the 12th minute. Independence goalkeeper #41 Katelyn Carroll came off her line to close the angle and forced a shot wide.

#8 Zoe Susi found Hahn across the pitch as the Independence attack developed in the 17th minute. Hahn, one on one with the keeper, wasn’t able to capitalize on the opportunity. However, another play led by Susi in the 44th minute, found #20 Ayden Yates who turned at the top of the box and pushed a short pass through two defenders to Hahn. Her shot found the bottom left corner of the net and gave Charlotte the lead by one going into halftime.

Charlotte made a couple changes at the half bringing on goalkeeper Sarah Allston Phillips and #18 Asha Means up top.

Early in the second half, Wake FC found some momentum with another cross in behind the Independence back line however the play was called offsides in the 52nd minute.

In the 56th minute, Susi took her first attempt on frame with a shot from the top of the box that was deflected up and over the crossbar.

After a slight miscommunication on defense for Charlotte, the Wake FC forward took a touch past Phillips for an easy pass into the back of the net. The score was tied after the 69th minute, 1-1.

The game winner came in the 84th minute. It was Means who dribbled the ball down the right flank. She beat her defender and played a pass towards the penalty spot where Susi was waiting for a textbook finish into the bottom right corner of the net.

The Charlotte Independence take the weekend off and return to action on Saturday, June 11 for a re-match on the road vs. Greenville Liberty SC. First kick is at 6:00 PM.