Police say a woman reported missing in Lincoln County on April 29th has been located and is safe.

During the investigation, detectives located at least five places where Cornell had lived in Lincoln, Catawba and Iredell Counties.

Police say she was also hospitalized in Iredell County, but was discharged before officers could make contact with her.

LINCOLNTON COUNTY– Lincoln County Sheriff’s Office is seeking a woman who was reported missing by her sister on Friday, April 29th. 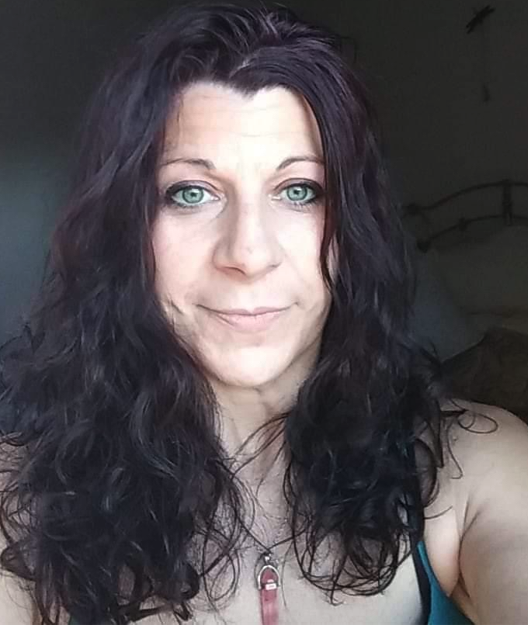 Sherry Cornell, 47, has lived in Lincoln County for several months, however, she has not been seen since sometime in April. Cornell is described as a white female, five feet – five inches tall, and weighs approximately 120 pounds.

Additional features include black and brown or hazel eyes.

There are no further details at this time.

Deputies are asking anyone with information on her whereabouts to contact the following facilities: