MIDLAND, N.C. — A couple have been arrested after detectives say they sexually abused a child for five years in both Rowan and Stanley Counties.

On September 6th, detectives in Rowan and Stanley Counties began a joint investigation into the sexual abuse of a ten-year-old girl. 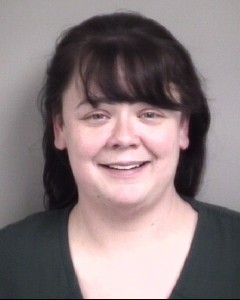 Officials say that Sarah Charles, 33, and her husband, Christopher Charles, 38, started to abuse the child five years ago when they lived near Kannapolis, and the abuse did not stop until it was reported to Social Services and the couple had moved to Midland. 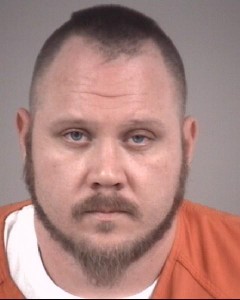 The couple face charges from both counties and were arrested on September 15th.

The two Charles are being held in custody on bonds of more than a million dollars each. They are facing numerous sexual charges, and Christopher Charles is also charged with committing a sex act as a substitute parent.

What The Tech: Tech For Emergencies