GASTONIA, N.C. —  Gastonia Police Chief Travis Brittain is retiring at the end of the year.  According to a news release, Chief Brittain’s retirement will take effect January 1, 2023. 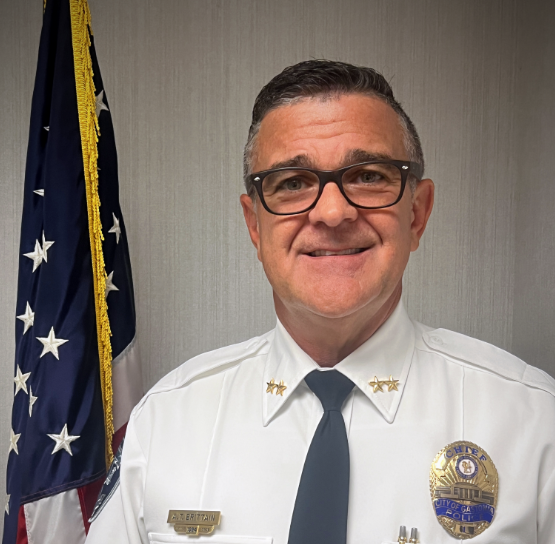 Chief Brittain spent 28 years as a Gastonia Police Officer and over two years as Chief of Police.

Details about the search for Chief Brittain’s replacement have not been announced.