MONROE, N.C. — A man is in the Union County Jail after police say he committed rape on September 19th.

On September 23rd, Luis Vail-Lopez, 20, was taken into custody at his home less than a mile from the crime scene. 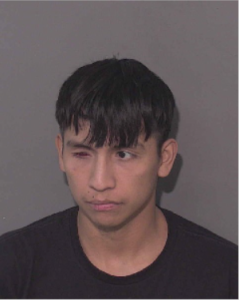 His bond is $150,000 and he is charged with 1st Degree Rape, Kidnapping, Assault by Strangulation, and Interfering with Emergency Communication.

Police are continuing to investigate this incident and anyone with information is asked to call the Monroe Police Department at 704-282-4700.