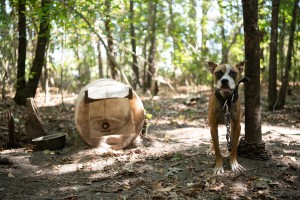 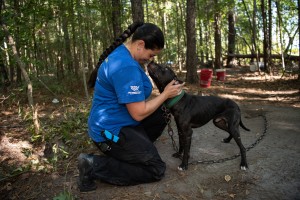 305 dogs were rescued, and 30 guns were seized, along with $40,000 in cash and dogfighting evidence. More than 20 people were arrested and charged with animal cruelty and dogfighting. They each face up to five years in federal prison.