CHARLOTTE, N.C. — The father of a man who was murdered in Charlotte in 2019 says he’s disappointed with his son’s accused killer’s bond.  On Thursday, a judge set Dashawn Partlow’s bond at $150,000. 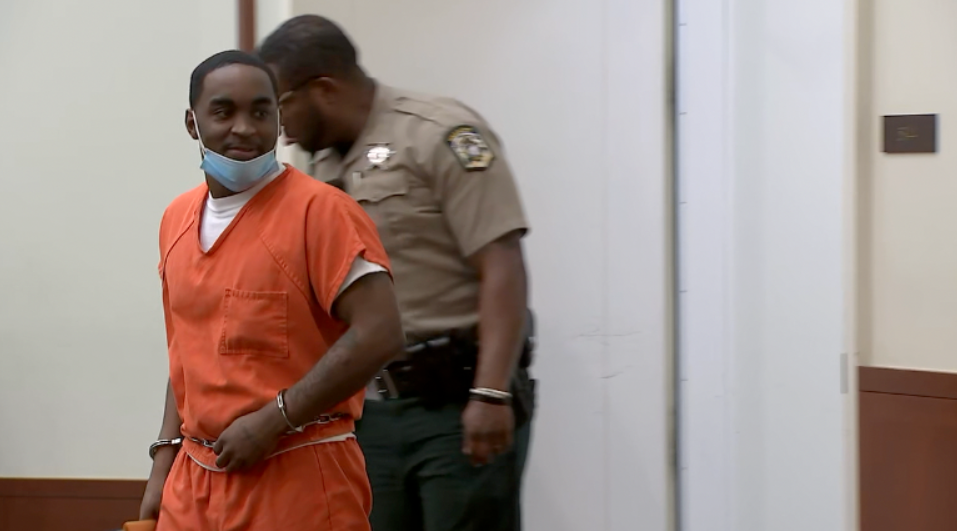 Partlow is charged with murdering Nathaniel Isenhour, 19,  in the parking of of a Harris Teeter in University City on November 25, 2019.  A judge also ordered he wear an electronic monitoring device should he post bond.

Isenhour’s father, Sonny, is a Cabarrus County Sheriff’s Deputy.  He criticized the bond amount, calling it too low.

“My concern is this is a guy, who is clearly proud of being a criminal, and he has made it known he has no respect for law,” said Sonny Isenhour.  “And he’s going to be out, potentially back on the streets. What if, he took my kid’s life, which other family is he going to effect because of this low bond?”

Nathaniel Isenhour loved wrestling and football. He was Charlotte’s 100th homicide of 2019.