CHARLOTTE, N.C. — The very popular Lights trail at U.S. National Whitewater Center is going to look a lot different this year or at least the original artist hopes it does. 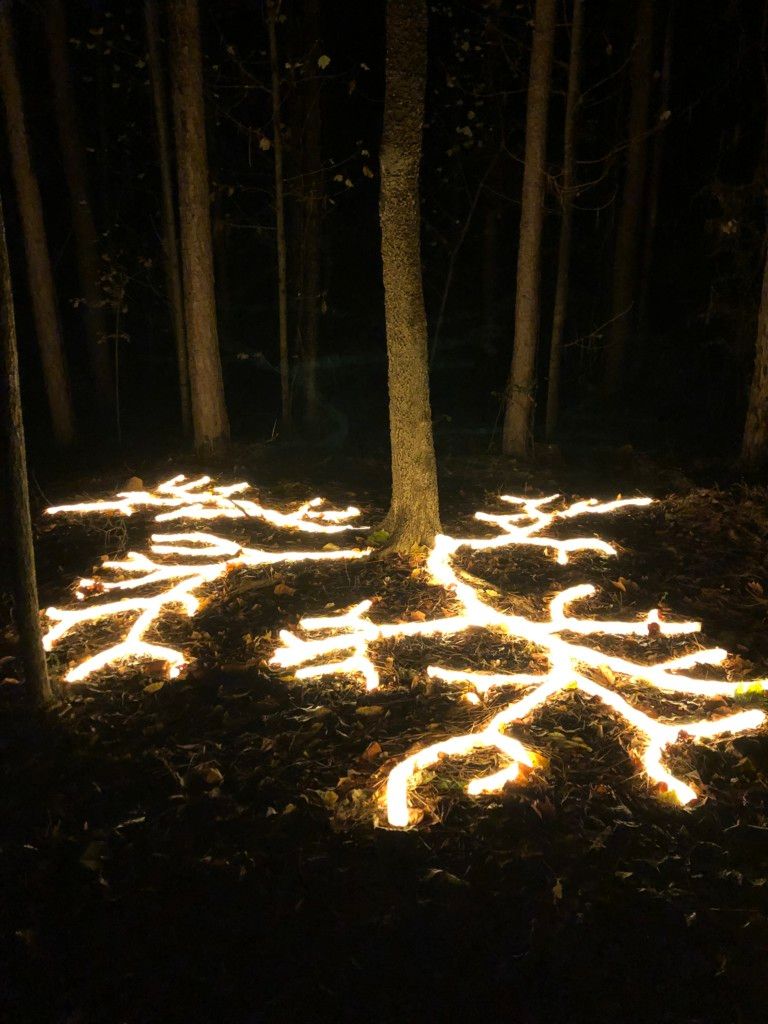 Meredith Connelly is the artist responsible for illuminating the half-mile walking trail that’s been a big hit in the community since it’s beginning in 2018.
“I think they said there are 250,000 viewers through Lights,” said Connelly.
In 2021, Connelly alleges she and Whitewater came to a disagreement on a new project for the ice rink expansion. Connelly says compensation and credit were the unwavering issues. No agreement was reached.
“They told me they were going to do the installation,” recalled Connelly.
That takes us to this year when Connelly claims Whitewater tried to cut her out of the project.
“After not being in contact with them for over a year, they reached out to one of my fabricators to try to buy new art objects.
Connelly said USNWC also used images of her past work on their website to promote this coming seasons attraction.
The post and any pictures from prior years are no longer on social media or the website. Whitewater is advertising 50 new installations for their Winter Program. Connelly isn’t sure if any of her previous work will still be on display.
We reached out to Whitewater for comment, they tell me they “do not discuss employment matters with the media.”