CHARLOTTE, N.C. — A pedestrian was struck and killed by an SUV Monday morning in NoDa.  Charlotte-Mecklenburg Police have identified the woman as Mingji Jin, 59.  CMPD responded to the 200 block of Matheson Avenue around 6:30 a.m. and located the woman suffering from life-threatening injuries.  She was pronounced dead at the scene. 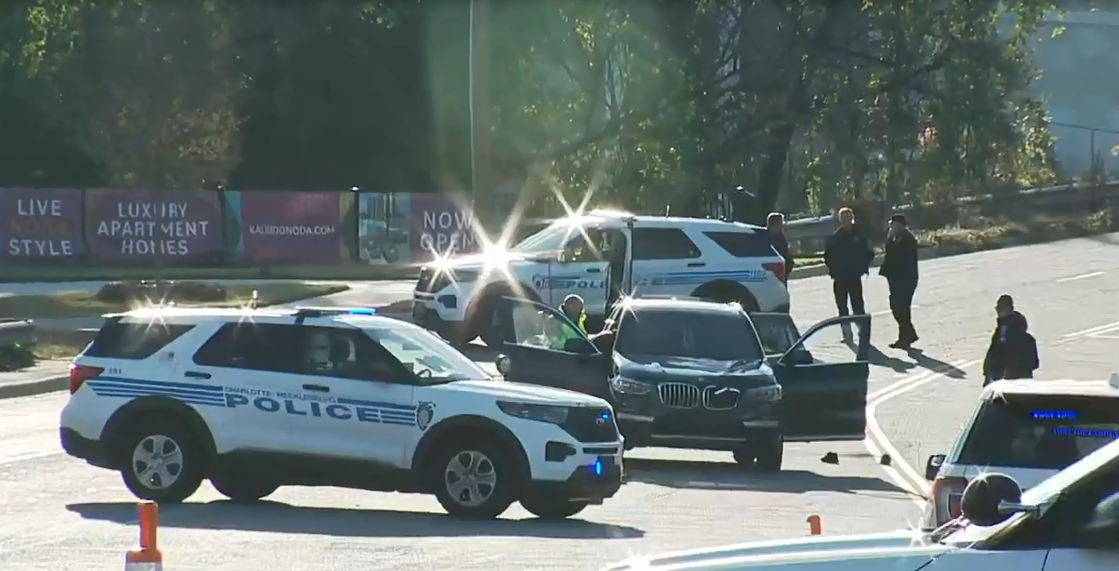 CMPD says the driver of the SUV that struck Jin was not speeding or impaired.  Investigators say Jin was not in a crosswalk or near an intersection while in the roadway.  At the time she was struck, police say it was still dark and Jin was wearing dark clothing.

The incident remains under investigation.  No charges have been filed at this time.