CHARLOTTE, N.C. — A man is facing charges for allegedly trying to impersonate a Charlotte-Mecklenburg Police Officer.  Police arrested Stephen Burke Bridges, 31.  Police say he was hired to do security by a local bar that believed he was a sworn officer. 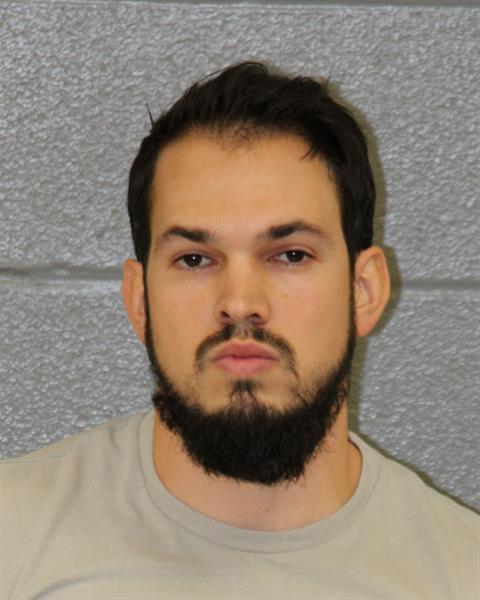 Police say Bridges had a stolen CMPD badge in his possession along with pictures of himself in uniform.

Bridges is charged with 3 counts of impersonating a law enforcement officer, possession of stolen goods, obtaining property by false pretenses and carrying a concealed weapon.

“At this point we don’t believe Mr. Bridges performed any official acts or performed any traffic stops,” according to Capt. Luke Sell. “Even though we believe this, we are asking for the public’s assistance. We believe this is an isolated incident.”

CMPD says they are still investigating how Bridges got the stolen badge.  Anyone who may have encountered Bridges trying to perform the duties of a police officer is urged to call 9-1-1 and report it.